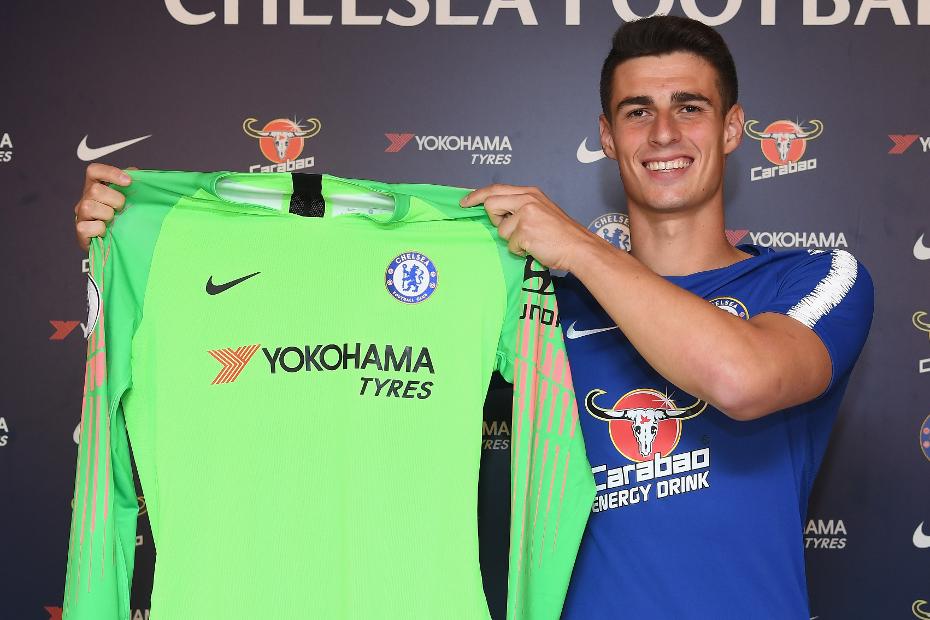 On the eve of Transfers Deadline Day, Chelsea have announced the signing of goalkeeper Kepa Arrizabalaga from Athletic Bilbao.

The 23-year-old Spaniard moves to Stamford Bridge on a seven-year deal as a replacement for Thibaut Courtois, whose exit for Real Madrid was announced by Chelsea this evening.

As part of the Courtois deal Real midfielder Mateo Kovacic will move to Chelsea on a season-long loan.

He also topped the ranking for successful long-range passes, making 368.

After Kovacic, he will be the fourth signing made by Chelsea this summer.

"So many things attracted me to the club, all the titles the club has won, the other players, the city, the English Premier League," Kepa told Chelsea's official website.

"It’s an accumulation of things, and I am very glad Chelsea has decided to trust me and to take me in as well."

The Blues open their 2018/19 Premier League season away to Huddersfield Town on Saturday.