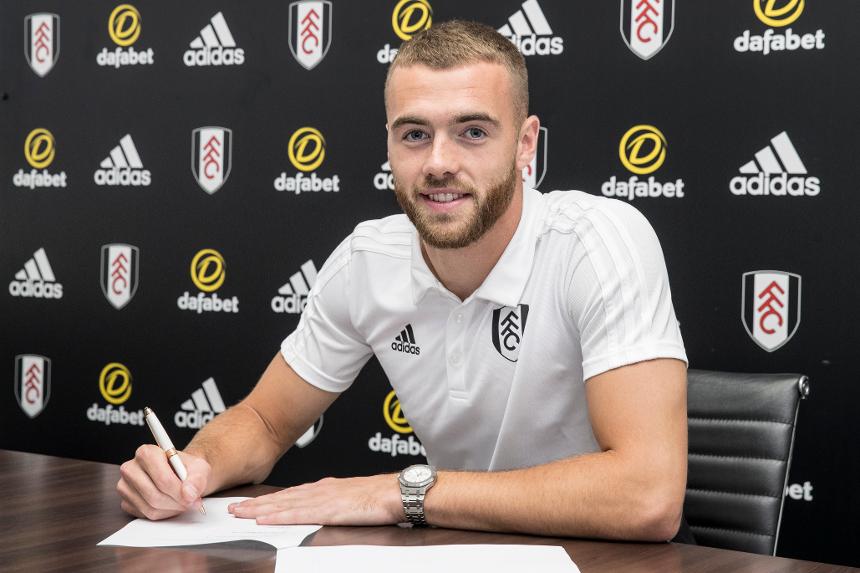 Arsenal defender goes to Craven Cottage for the 2018/19 season

Fulham have announced the signing of Calum Chambers on loan from Arsenal.

The 23-year-old defender moves across London to Fulham for the entire 2018/19 season.

Chambers, who can play in central defence or at right-back, made 12 Premier League appearances last season for Arsenal.

The campaign before that was spent on loan at Middlesbrough, where he featured 24 times in the competition, scoring once.

"I watched a lot of Fulham last season, I really like the way they play football, there’s a good manager, it’s a great club, so I’m really excited for the season ahead," Chambers told the club's official website.

Delighted to have signed for @FulhamFC on a year long loan! I felt this was the right thing to do at this point in my career and I’m up for the challenge! Wish everyone at @Arsenal the very best for the season! pic.twitter.com/B6CbSwwE0I

Fulham start the new campaign on Saturday at home to Crystal Palace.