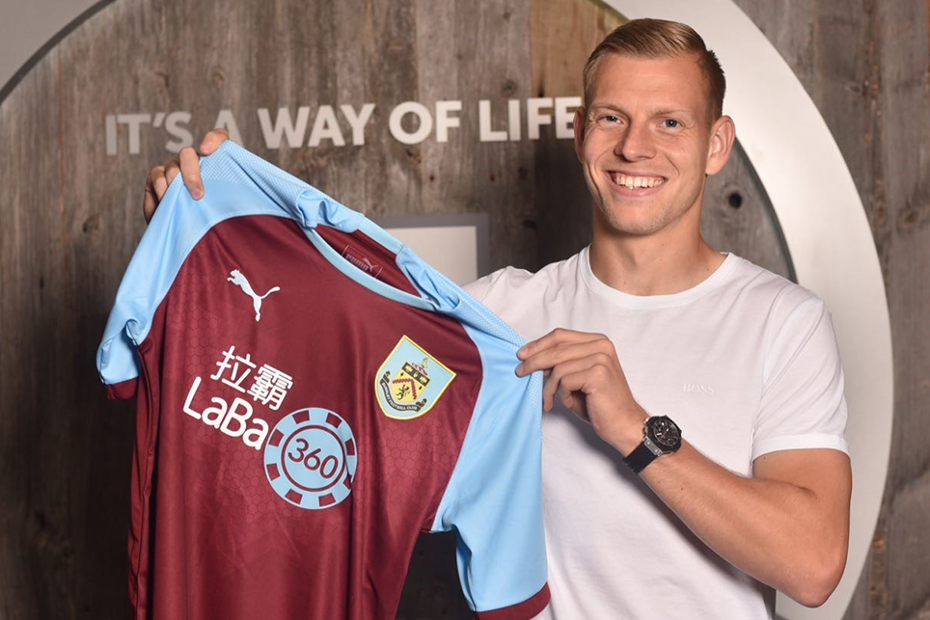 Czech Mate As Vydra Makes It A Hat-Trick External Link

Burnley have made their third senior signing of the summer with the transfer of Matej Vydra from Derby County.

The 26-year-old striker has signed a three-year deal, having joined Burnley for an undisclosed fee.

Vydra has played in the Premier League for West Bromwich Albion and Watford, making 24 appearances and claiming three goals and three assists.

The Czech was the Championship's top scorer last season, with 21 goals from 40 appearances, as well as four assists.

"My ambition is to play in the best league in the world so thank-you to the gaffer here and to Burnley for giving me a hand to play in the Premier League," he told the club's official website.

"Now it's about me to show he chose the right person and hopefully I will be successful with mine and Burnley’s targets."

Burnley open their PL campaign at Southampton on Sunday, 12 August.