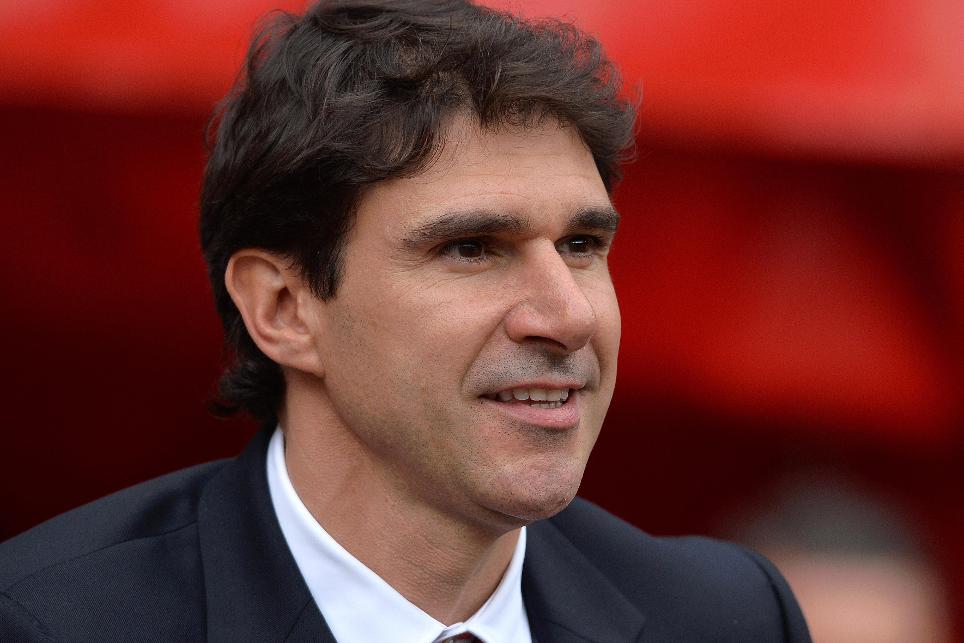 Aitor Karanka has praised Tony Pulis as he prepares his Middlesbrough side to take on West Bromwich Albion and their head coach on Sunday.

After a draw at home to Stoke and a victory at Sunderland Karanka knows his team face a challenge to win successive Premier League away matches for the first time since February 2006.

"Tony Pulis is an amazing manager and I've learnt a lot from his experience," Karanka told mfc.co.uk. "The players know how important it is to add points. We have to keep the league momentum going."

Karanka has fitness doubts over George Friend and Victor Valdes while Bernardo Espinosa could make his Premier League debut.

Pulis says he team will need to be wary of the promoted side.

"Middlesbrough are well organised and they have some quality players," the head coach said.

New loan signing Brendan Galloway may have to wait for his West Brom league debut while Jonny Evans could also miss out.