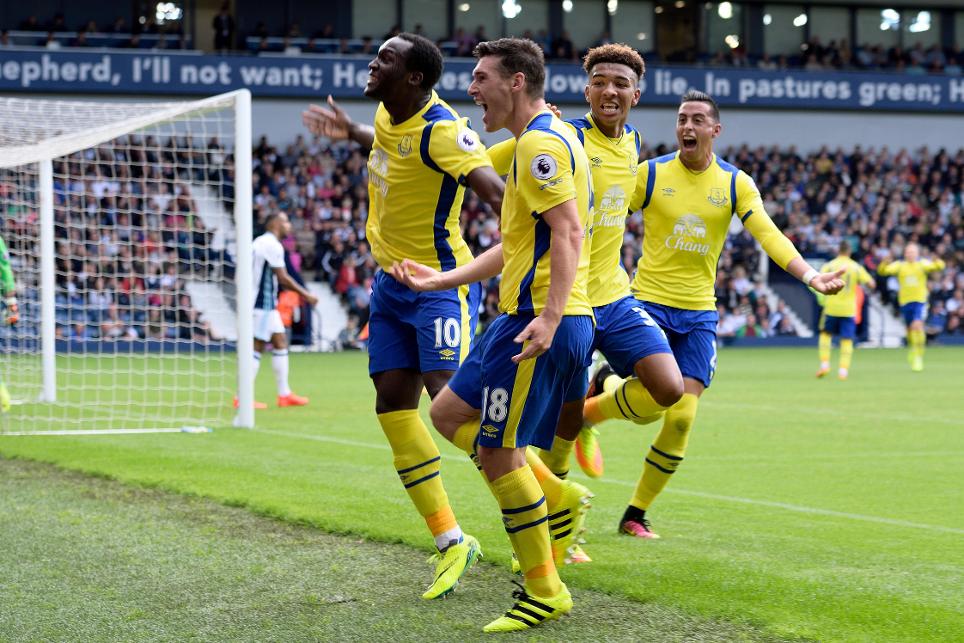 Everton manager Ronald Koeman says he is pleased with the improvement his side is making as they prepare for Saturday's home match against Stoke City.

The Toffees have taken four points from their opening two fixtures of the Premier League season and Koeman says his side are progressing as they take on a Stoke side who have won three of their last five matches at Goodison Park.

"I am very happy about the work rate of the team, how they like to improve, learning what I like to do and what they need to do," he told evertonfc.com. "It's been a good start to the season because it was difficult in pre-season. We have already played two Premier League games and I think four points out of that is positive."

Koeman is hopeful that James McCarthy, Darron Gibson and Tom Cleverley will be fit for the weekend but defender Seamus Coleman has not recovered from an ankle injury.

Stoke manager Mark Hughes is hoping to lead his side to a third straight victory at Everton and would like to see a repeat of last season's scoreline, when Stoke came back from 3-2 down to seal a 4-3 win.

"Of course, I would take the same scoreline again this time around - although I'm not sure I could be put through the drama again," he told stokefc.com. "They are a good side with huge talent and we know it is going to be tough to replicate what we did last year, and the season before that."

Xherdan Shaqiri could return to action but goalkeeper Jack Butland may not be available until after the international break.