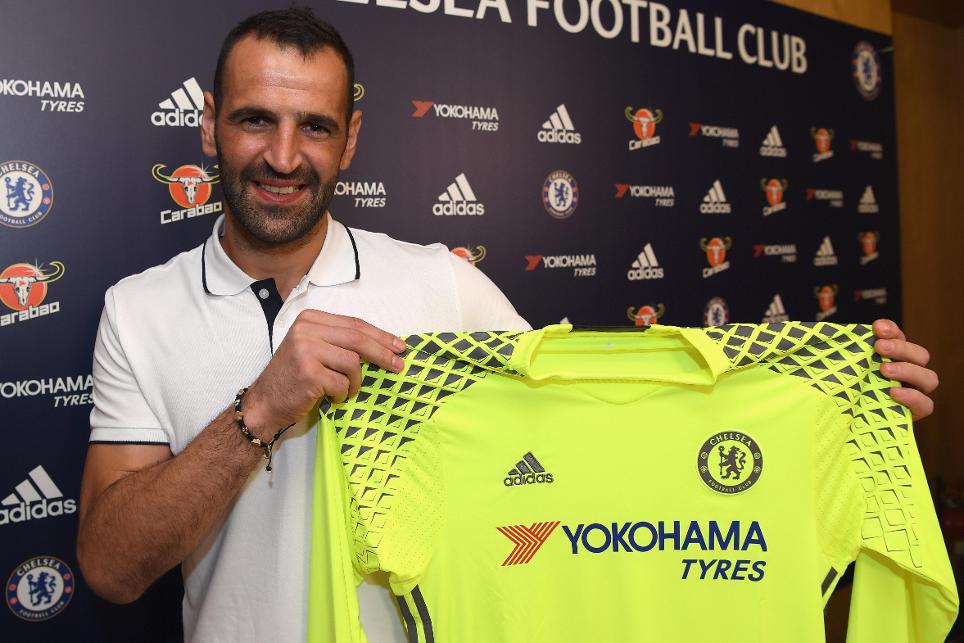 Chelsea have announced the signing of Dinamo Zagreb goalkeeper Eduardo for an undisclosed fee.

"Having the opportunity to come to the Premier League and to Chelsea, to such a big club, it is an easy decision to make," Eduardo told chelseafc.com.

The Portugal international follows N'Golo Kante and Michy Batshuayi to the club and adds to Chelsea's options in goal, alongside Thibaut Courtois and Asmir Begovic.

Having beaten West Ham United and Watford in their opening two matches of the Premier League season, Conte's team will look to extend their 100% record for the visit of Burnley on Saturday.