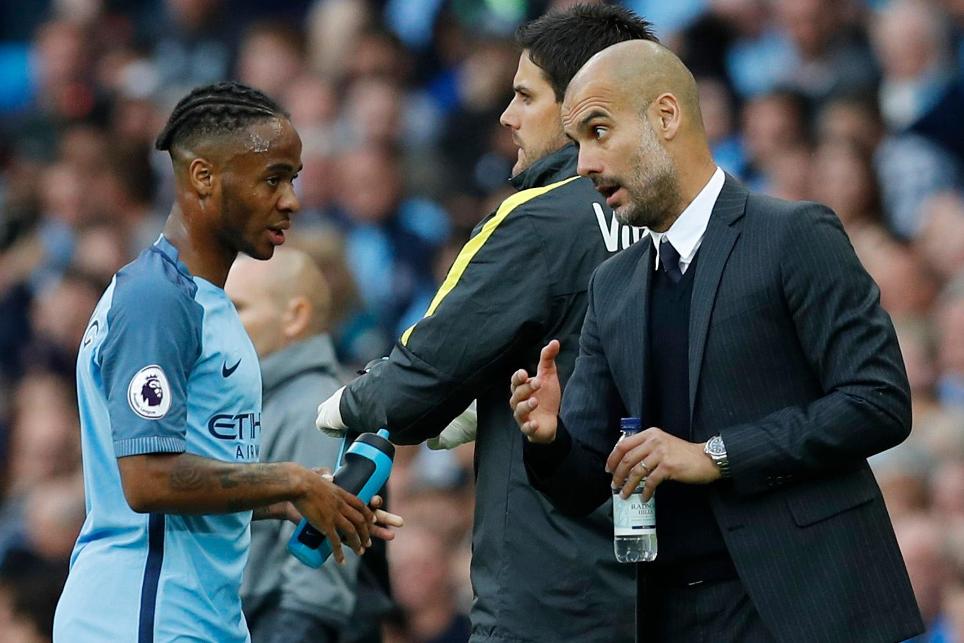 The arrival of Pep Guardiola as head coach of Manchester City looks to have transformed Raheem Sterling’s (£8.0million) potential as a Fantasy Premier League asset.

Snapped up from Liverpool ahead of the previous campaign, the youngster struggled for consistency under Manuel Pellegrini and managed six goals and three assists in 23 starts in his first season at the Etihad Stadium.

Sterling’s versatility, though, has so far been key to Guardiola’s plans for the 2016/17 campaign.

Starting on the right flank at home to Sunderland in Gameweek 1, he was named on the left wing away to Stoke City last weekend as Kevin De Bruyne (£10.5m) and David Silva (£8.9m) become more accustomed to central-midfield berths in Guardiola's 4-1-4-1 set-up.

So far, Sterling has already provided a pair of assists – just one less than his total tally for 2015/16.

As the only City midfielder to produce attacking points in each of the first two Gameweeks, he has emerged as a candidate to consider.

Crucially, Guardiola’s tendency to stretch the play via the flanks has allowed Sterling leeway to trouble opposition defences.

The winger has registered 23 touches inside the opposition penalty area in the first two Gameweeks. Not only is that more than any midfielder in the top flight, it betters Sergio Aguero (£13.1m), who has registered 16, as well as Silva (14) and De Bruyne (five) combined.

Sterling’s confidence also seems to be on the up.

With Aguero and Zlatan Ibrahimovic (£11.7m) so prominent in FPL managers’ plans, Sterling’s numbers indicate he could emerge as the best value route into the City midfield as we look to free up cash to spend up front.

Having produced just three attempts on goal and two key passes, though, there is clearly margin for improvement.

With encounters against West Ham United, AFC Bournemouth and Swansea City in the next four, in addition to a Gameweek 4 derby trip to Manchester United, Guardiola will be hoping that Sterling can continue his early promise and rediscover the form that served up 16 goals and 17 assists in his final two seasons on Merseyside.