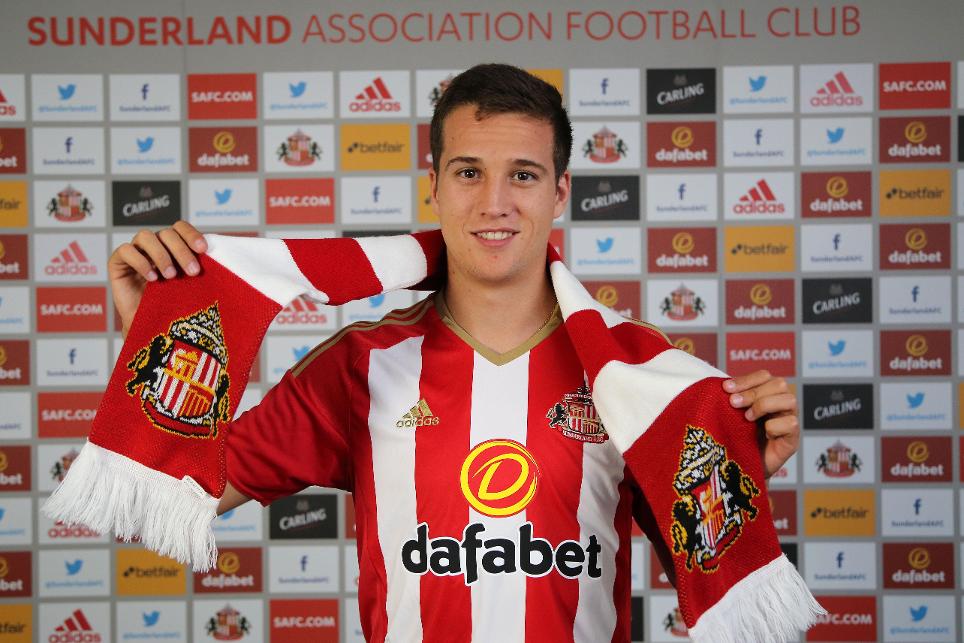 Sunderland have announced the signing of Atletico Madrid defender Javier Manquillo on a season-long loan deal with an option to buy.

The 22-year-old full-back becomes David Moyes' fifth signing as Black Cats manager and he returns to the Premier League having made 10 appearances in a temporary spell at Liverpool in 2014/15.

The Black Cats have the option to make Manquillo's move permanent on a four-year deal.

Sunderland suffered narrow 2-1 defeats in both of their opening matches of 2016/17, first to Manchester City in matchweek 1 before Cristhian Stuani struck twice for Middlesbrough to claim victory in last week's Wear-Tees derby.

Moyes' charges will be hoping to notch their first points of the new campaign on Saturday when they travel to Southampton.