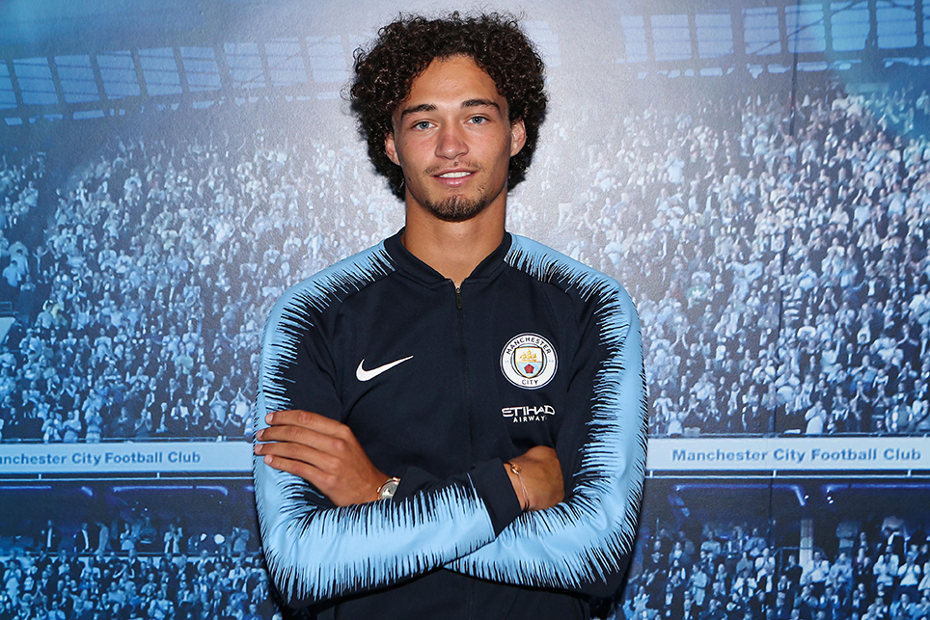 Manchester City have announced the signing of Philippe Sandler from PEC Zwolle.

The 21-year-old defender joins Man City for an undisclosed fee.

The Netherlands youth international is a product of the Ajax Academy and can also play as a defensive midfielder.

The champions begin their title defence at Arsenal on Sunday, 12 August.