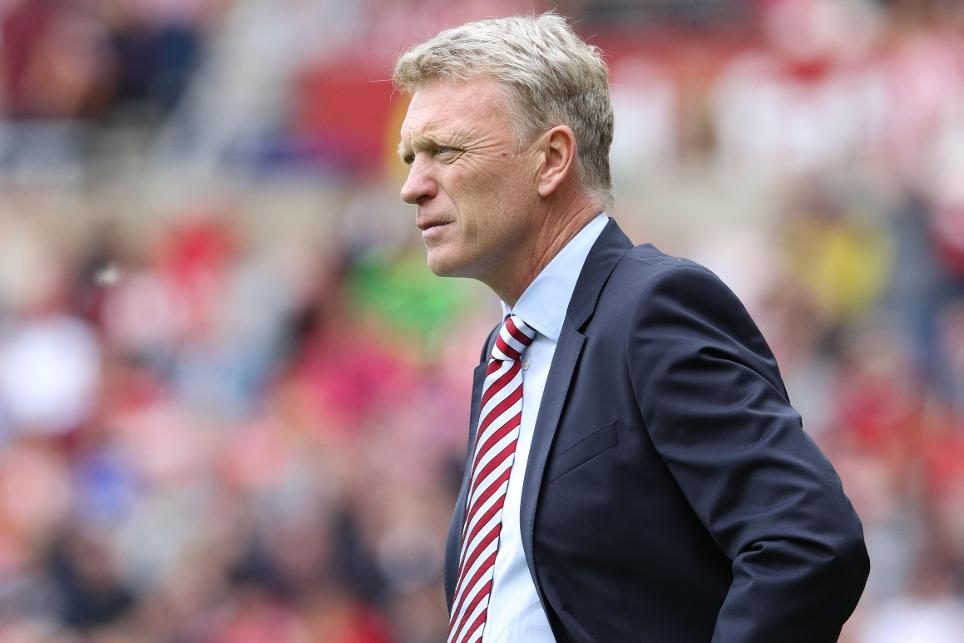 Oriol Romeu is fit to face Sunderland having recovered from the injury that forced the midfielder off against Manchester United in matchweek two.

Ryan Bertrand has returned to training and could be in line for his first Premier League appearance under Claude Puel, but summer signing Jeremy Pied has been ruled out with a knee complaint.

Vito Mannone has torn ligaments in his elbow and faces a minimum of three months on the sidelines, with Jordan Pickford due to start in goal.

Jan Kirchhoff (hamstring) remains out alongside John O'Shea (hip) but David Moyes is hopeful that Fabio Borini (toe) will be fit to play. Lamine Kone (back) will be looked at in training.

Dusan Tadic has had a hand in six goals in only three Premier League matches against Sunderland (two goals, four assists)

Moyes is also unbeaten in his last eight Premier League matches against Southampton, although five of these have been draws.

Jermain Defoe has scored in five successive Premier League away appearances – only five players have scored in six or more in a row, with Robin van Persie’s run of nine matches in 2010/11 the record.

Southampton manager Claude Puel: “It will be a difficult game, because it’s a team with character and a good defensive line. It will be tough to find space, but it’s our job and our work to find solutions."

Sunderland manager David Moyes: "If we can go to Southampton and get a point it would be a good result, but we want to go there and win."