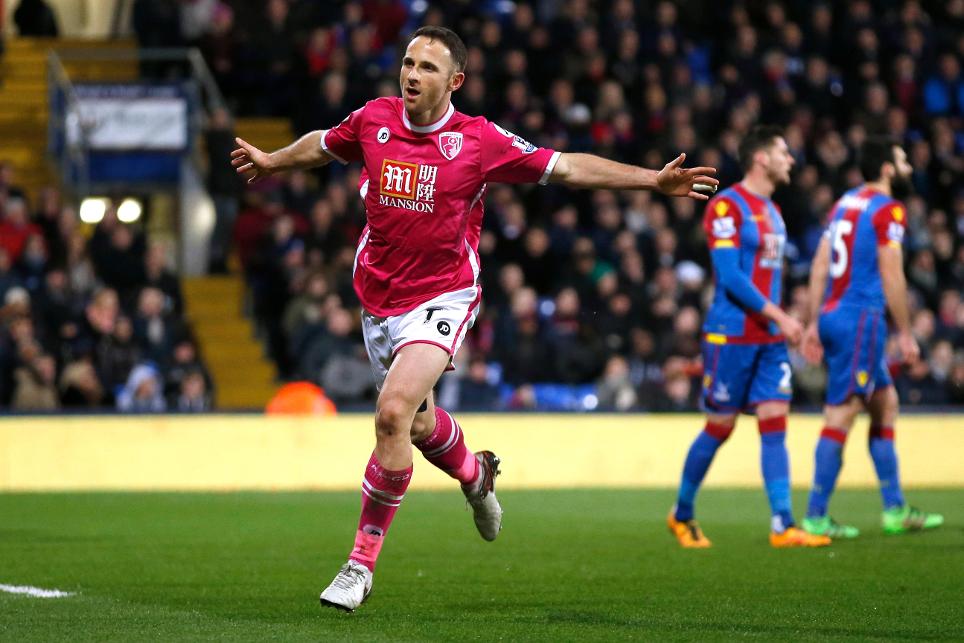 Joe Ledley and Wayne Hennessey are struggling with knocks and could miss out against AFC Bournemouth. Christian Benteke is in line to make his Premier League debut for the Eagles but could start on the substitutes bench due to a lack of match sharpness.

Crystal Palace have failed to win any of their last four league matches against AFC Bournemouth, losing three and drawing one.

Palace’s new signing Christian Benteke scored on his home Premier League debut for both Aston Villa (September 2012) and Liverpool (August 2015) – the second of those goals coming against the Cherries.

AFC Bournemouth have won on each of their last two league visits to Selhurst Park; 2-1 last season and 3-2 in the second tier in 1989.

The Cherries have won three of their six away trips to London in the Premier League, losing the other three including last week's match at West Ham United.

Crystal Palace manager Alan Pardew: "We're much better in terms of the players we've got available. The fitness levels are up. It's an important game for both clubs - we don't want to be rooted to the bottom of the table after three games."