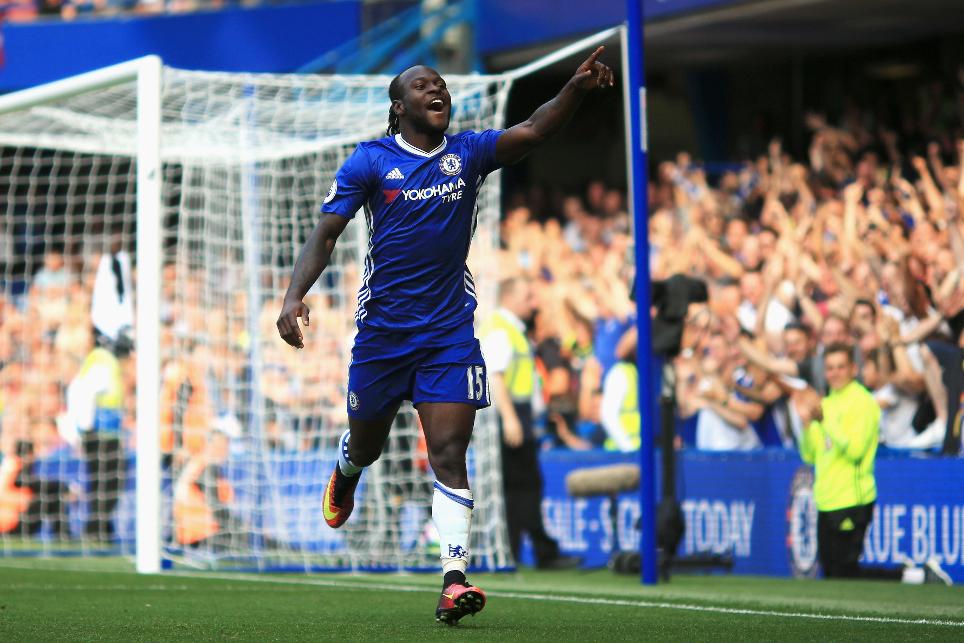 Chelsea made it three wins from three with a dominant 3-0 defeat of Burnley at Stamford Bridge, thanks to strikes from Eden Hazard, Willian and Victor Moses.

Hazard broke the deadlock with his second goal of the campaign, receiving a pass from Nemanja Matic then running from his own half before curling beyond Tom Heaton from the edge of the box.

Willian, who was back in the side having recovered from a calf injury, doubled Chelsea's lead just before the break, finding a yard of space in the penalty box before firing across Tom Heaton from an angle.

Burnley's chances were few and the scoring was completed in the 89th minute when second-half substitute Moses met Pedro’s cross to give Antonio Conte’s side another three points.