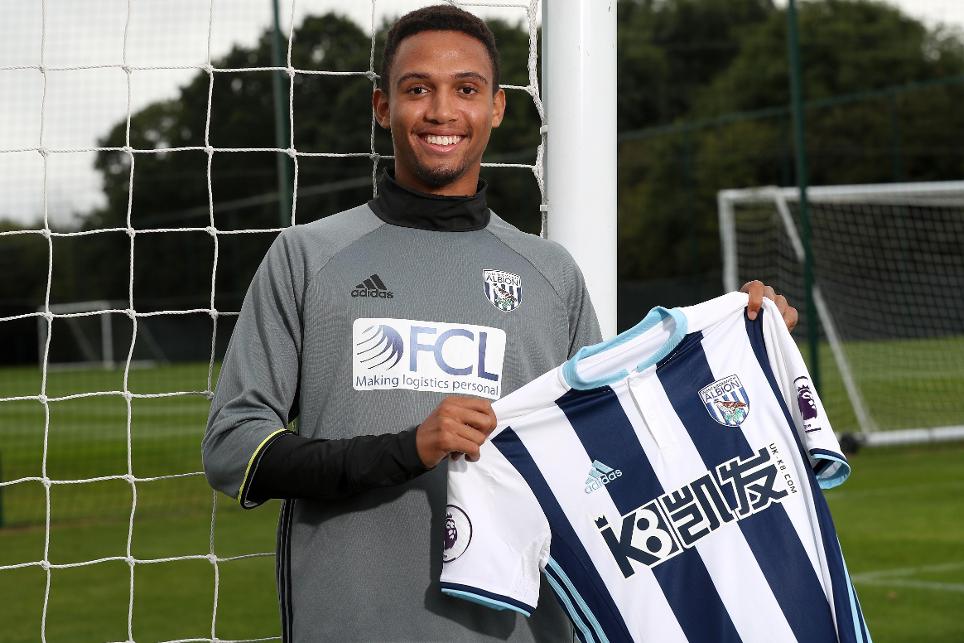 Pulis on Toffees reverse at The Hawthorns External Link

The 20-year-old defender has made 17 Premier League appearances, including 15 last season in a breakthrough campaign for the Toffees.

Galloway, who signed a five-year contract at Everton in 2014 after switching from Milton Keynes Dons, will wear the number 20 shirt for West Brom.

“My aims are to play and work hard for the team and help win as many matches as I can, it’s all about winning.

“I think for me personally, it’s really important to gain more experience. Coming here is the perfect opportunity to do that."

Galloway, who has represented England at Under-17, Under-18 and Under-19 level, is the Baggies' second summer signing after winger Matt Phillips.