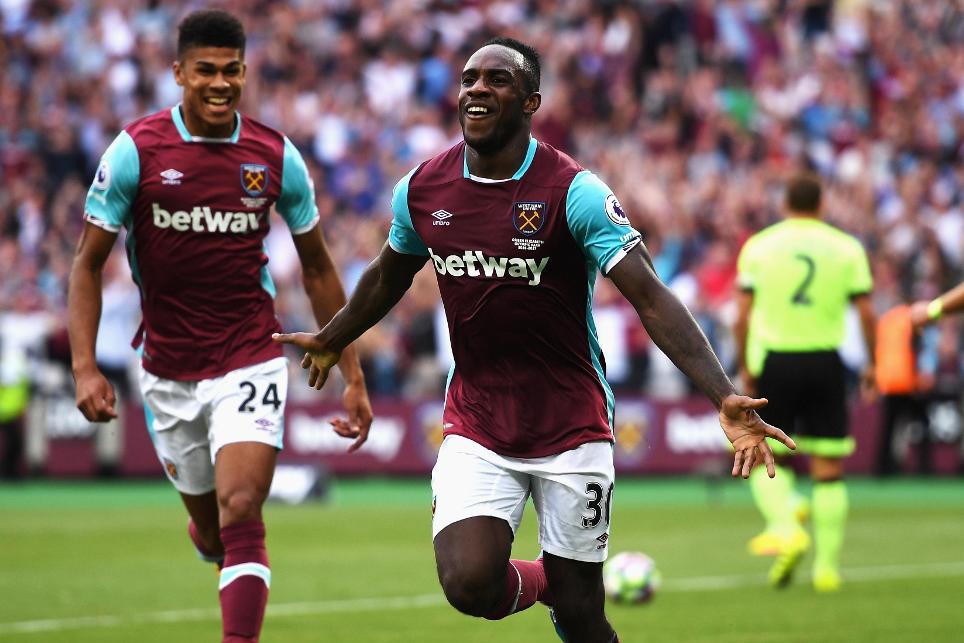 West Ham United grabbed all of the bonus points in their first Premier League match at the London Stadium.

The winger headed in the only goal of the match and also registered three attempts inside the AFC Bournemouth penalty area.

Hammers goalkeeper Adrian (£5.0m) picked up two bonus points, the Spaniard scoring 30 in the BPS having kept the Cherries at bay with five saves.

The summer signing registered two successful crosses, two completed tackles and eight recoveries to help the hosts to their first clean sheet of the season.

Antonio was again the standout candidate; of all midfielders on show in Gameweek 2 only Liverpool’s Adam Lallana outscored him in the Index.

He sat top for ICT Influence thanks to his decisive header and was also ranked top for ICT Threat, firing four attempts against the Cherries.

Stationed on the right flank, Tore provided the assist for Antonio’s headed goal and also registered 15 successful passes in the final third, in addition to four chances created. He produced three attempts on goal to finish third in the ICT Index.

AFC Bournemouth’s Steve Cook (£5.0m) finished runner-up to Antonio in the ICT Index due to a resilient display at the heart of the visitors’ defence.

The centre-half produced 14 clearances, blocks and interceptions (CBI) and two recoveries to help limit the Hammers to a single goal.

Bilic’s decision to shift Antonio into an attacking position looks a promising turn of events for Fantasy Premier League managers.

The winger has struggled at right-back and was hauled off against Chelsea before the hour-mark last week.

With Andy Carroll (£6.5m) now joining Andre Ayew (£7.4m) on the sidelines for a number of weeks, Antonio looks key to the Hammers’ prospects in the final third.

The tactical switch could also allow Byram the chance to retain a role in the first XI, offering an alternative to the similarly priced Collins as a route into West Ham’s defence.

Tore’s display on the right wing also suggests he could offer value for money.

Dimitri Payet (£9.5m) missed out again with a minor leg problem and his absence has now triggered more than 99,000 transfers out this Gameweek already, more than any other player.

Carroll’s knee injury should see Enner Valencia (£5.5m) and Jonathan Calleri (£7.0m) battle it out for the lone striker role.

Once this weekend’s trip to Manchester City has passed, the Hammers have four home matches in six, as Watford, Southampton, Middlesbrough and Sunderland all pay visit.

Whereas Callum Wilson (£6.5m) has been withdrawn in both of his side’s matches so far, the Norwegian has played from start to finish in each of the first two Gameweeks in a central support role.

Classified as midfielder, King registered two shots on target last weekend and has produced more attempts on goal (four) than any team-mate so far this season.