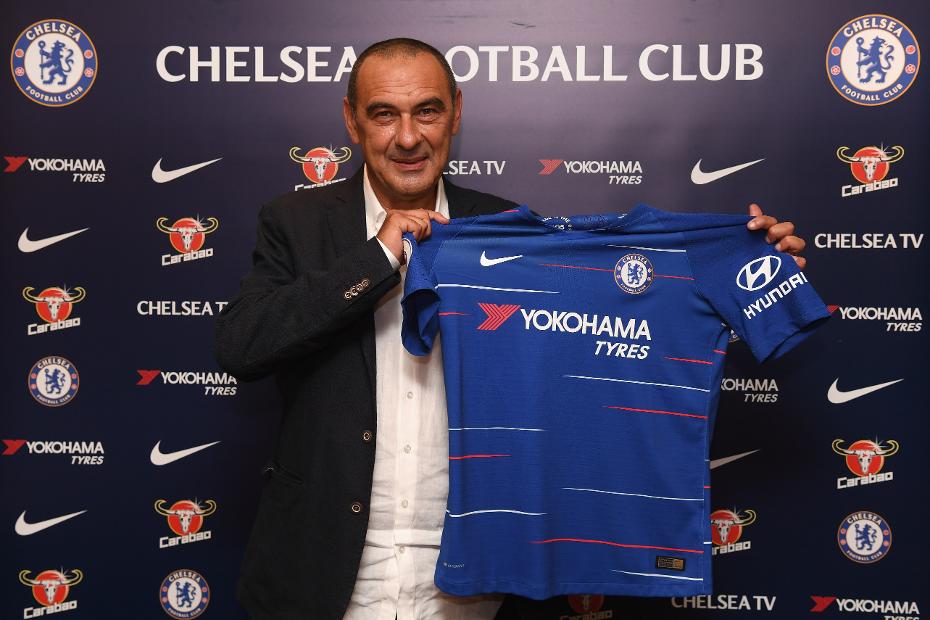 Chelsea have announced the appointment of Maurizio Sarri as their new head coach.

The 59-year-old Italian led Napoli to a second-place finish in Serie A last season. Their 91 points were a record for a team finishing as runners-up in the competition.

"I hope we can provide some entertaining football for our fans, and that we will be competing for trophies at the end of the season, which is what this club deserves," Sarri told the club's official website.