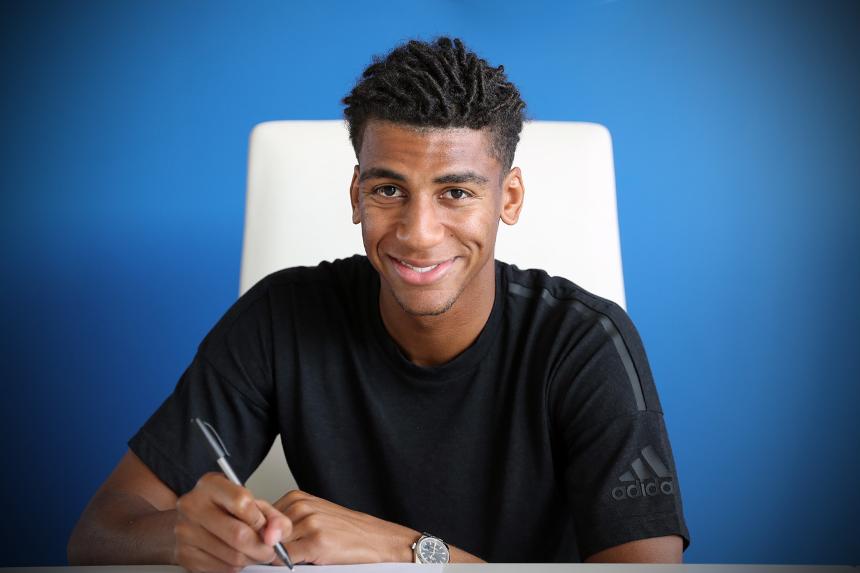 The Brazilian full-back, known as Bernardo, has joined Brighton for an undisclosed fee on a four-year deal.

"He is a strong, committed defender who can play on the left or right, and so his versatility gives us good options at the back," manager Chris Hughton told the club's official website.

"For a young player he already has good experience, having played in the Bundesliga, the UEFA Champions League and the Europa League."

Bernardo, 23, is the second defender signed by the Seagulls this summer, following Leon Balogun from Mainz.

Overall, he is Brighton's fourth senior signing ahead of their opening 2018/19 Premier League match at Watford on 11 August.

🎥 The club’s newest signing insists that the Seagulls are a perfect fit! 🇧🇷#BHAFC 🔵⚪️