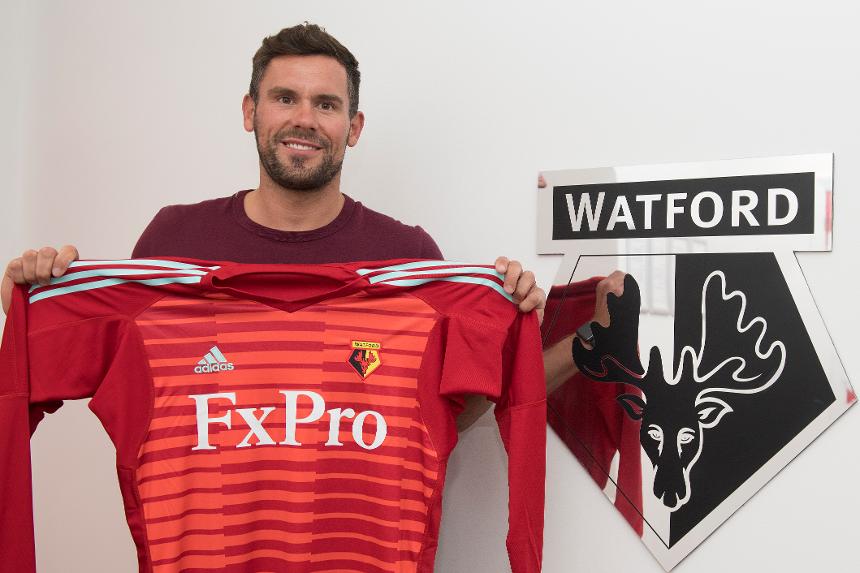 Watford have announced the signing of Ben Foster from West Bromwich Albion for an undisclosed fee.

The goalkeeper has signed a two-year deal with the option of another 12 months to rejoin the club for whom he made his Premier League debut.

Foster spent two seasons on loan at Vicarage Road from Manchester United. In 2005/06 he helped Watford win promotion to the top flight before being voted their Player of the Season in 2006/07.

The 35-year-old has since played for Man Utd, Birmingham City and West Brom. Overall he has made 288 PL appearances and kept 72 clean sheets.

Former England international Foster is Watford's sixth summer signing ahead of their opening match of 2018/19 at home to Brighton & Hove Albion on 11 August.