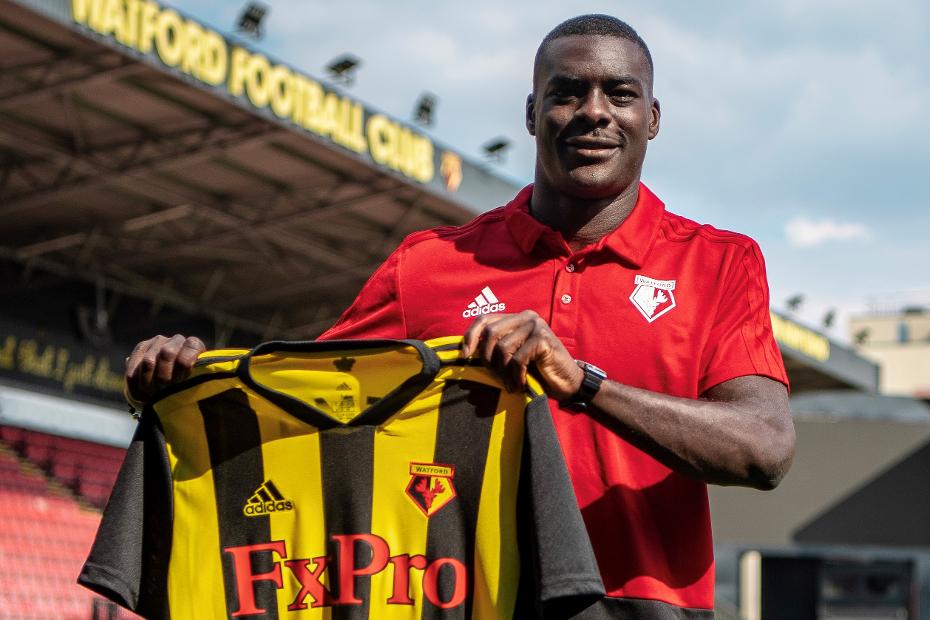 Watford have completed the signing of attacking midfielder Ken Sema from Ostersunds.

The 24-year-old Sweden international has agreed a five-year contract for an undisclosed fee.

Sema has scored eight goals in 58 league appearances for Ostersunds and was on target in a 2-1 second-leg victory at Arsenal in the last 32 of the UEFA Europa League last season.

He has mainly operated as a left winger but can also play across the midfield.

He is the fifth signing of the summer for Watford, who start their 2018/19 Premier League campaign at home to Brighton & Hove Albion on 11 August.