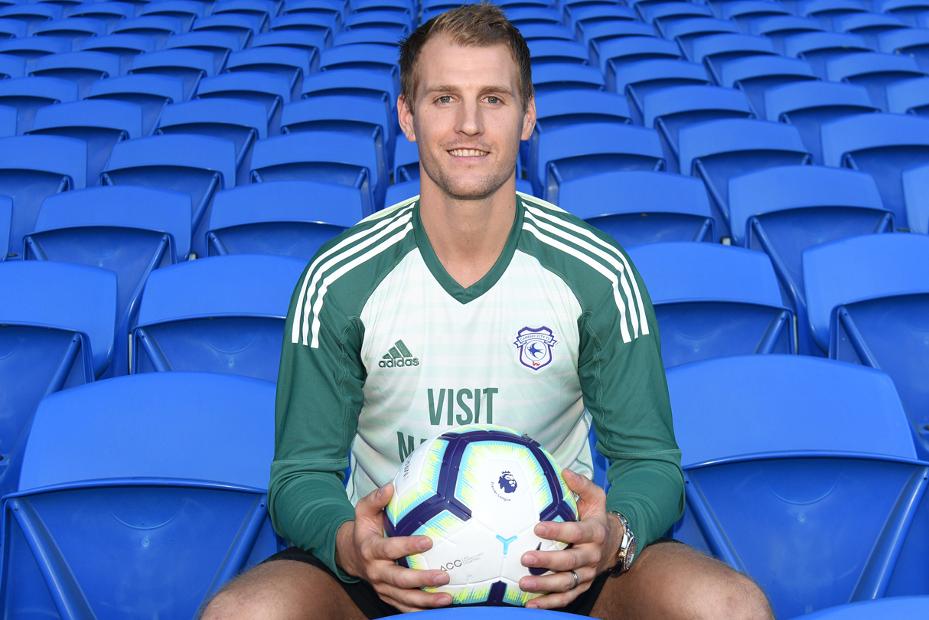 The 28-year-old joins Cardiff for an undisclosed fee on a three-year deal.

“I wondered if he just has a blinder when he plays against us, but having watched Alex for a while there is no doubting his pedigree,” manager Neil Warnock told the club’s official website.

“He knows he will have to fight for his place. Neil Etheridge had a fabulous season in 2017/18 and improved as time went on. It’s great for us to have that healthy competition.”

The Englishman will hope to make his Premier League debut when the Bluebirds begin the 2018/19 campaign at AFC Bournemouth on the weekend of 11-12 August.

"I'm looking forward to being a @premierleague footballer for #CardiffCity..."