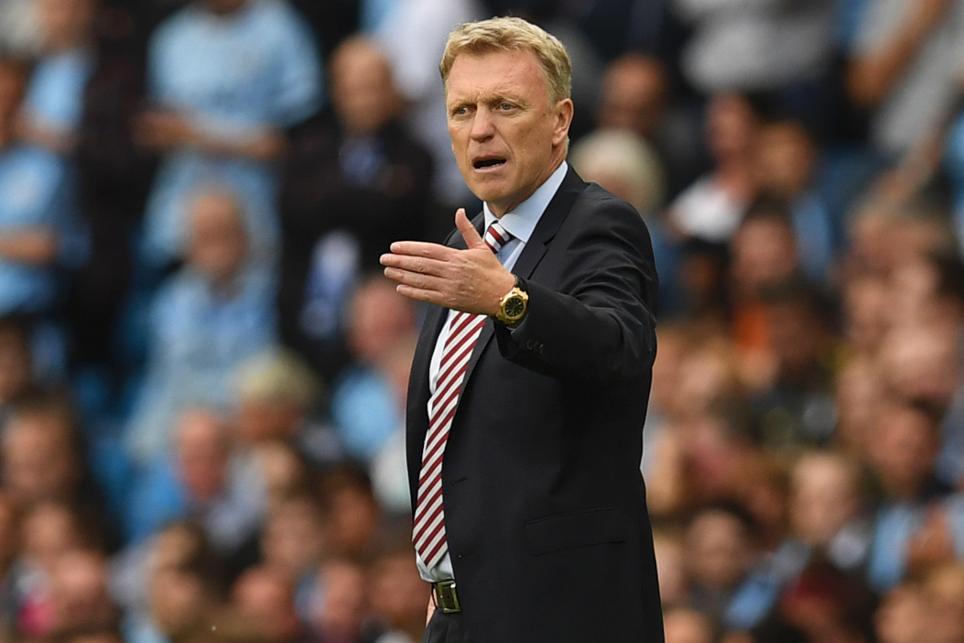 With forthcoming fixtures making Black Cats attractive, the Scout picks out who to select

Despite falling to a late defeat at Manchester City, David Moyes will be buoyed by Sunderland’s resilience in his first Premier League match in charge.

Lining up in a 4-2-3-1 formation, the Black Cats sat deep and frustrated their dominant hosts. Pep Guardiola’s men had 79% possession but managed only four attempts on target, relying on a late own goal from the visitors’ Paddy McNair (£4.5m) to clinch a 2-1 victory.

According to the new Fixture Difficulty Ranking (FDR) system introduced to Fantasy Premier League this season, Moyes’ men should be confident of recovering from that opening-day setback.

Sunderland play in front of their own fans in four of the next six Gameweeks.

Three of those encounters – against Middlesbrough, Crystal Palace and West Bromwich Albion – score a rating of just one in the FDR.

With a visit from Everton also factored in over that period, the Black Cats hit the road just twice – away at Southampton and Tottenham Hotspur in Gameweeks 3 and 5 respectively

Between the posts, Vito Mannone (£4.5m) registered 3.6 points per match last season, thanks to his propensity for earning save points. The goalkeeper averaged 23.8 minutes per save in 2015/16, a record bettered by no other first-choice shotstopper.

Lamine Kone (£4.5m) made an immediate impact after arriving during the winter transfer window, scoring twice in 15 top-flight outings, yet raiding left-back Patrick van Aanholt (£5.0m) could be worth the extra outlay.

The Dutchman produced more goals (six) and attempts (46) than any defender in 2015/16 and also chipped in with four assists.

Moyes has numerous options on the flanks, though Wahbi Khazri’s (£6.5m) prospects could be in question after being dropped to the substitutes bench at Man City.

Instead, the loan arrival of Adnan Januzaj (£5.5m) from Manchester United is one to monitor in the budget midfield bracket.

The Belgian made his breakthrough season at Old Trafford under Moyes and could soon force his way into the first XI if he shows some consistency. Januzaj turned in a lively display as a substitute at the Etihad Stadium and was also handed corner duties.

Up front, Jermain Defoe (£7.0m) wasted no time in reminding FPL managers of his talents with a well-taken strike on Saturday.

The striker netted 15 times last term and is already shaping up to be a key figure under the new man in charge.

Another glance at the FDR indicates that fixtures take a turn for the worse around Gameweek 9, however.

At that point, Sunderland face West Ham United, Arsenal, Liverpool and Leicester City in four of the subsequent six Gameweeks, prompting FPL managers to seek out replacements in advance.

Remember to update your Fantasy Premier League team ahead of the Gameweek 2 deadline at 7pm BST Friday 19 August.