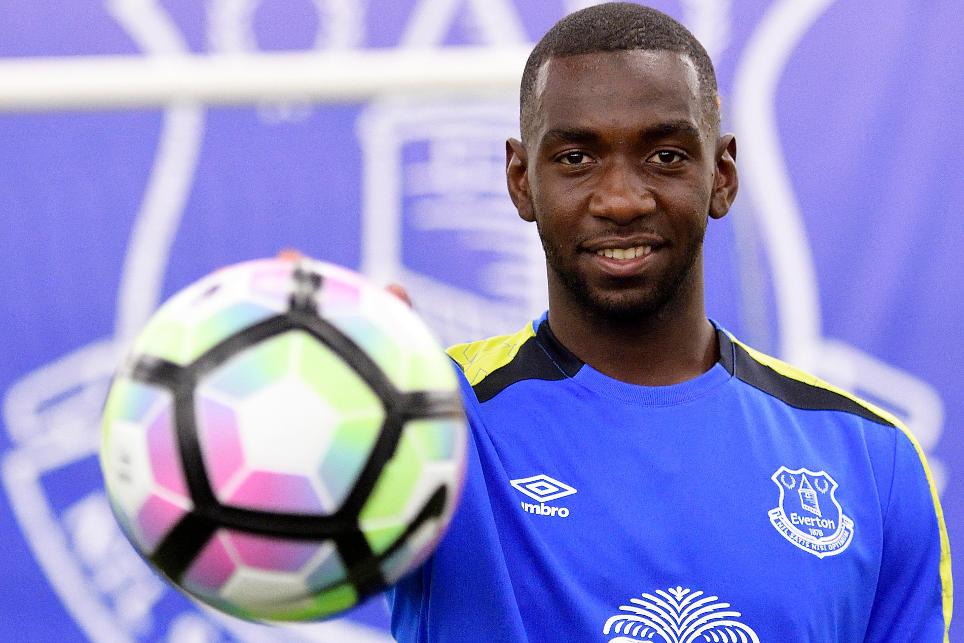 The Everton manager has tinkered with his tactics since arriving at Goodison from Southampton.

Leighton Baines (£5.5m) and James McCarthy (£5.0m) fielded as wing-backs, with the latter covering for the injured Seamus Coleman (£5.5m) on the hosts’ right flank.

With Bolasie on board, Koeman now has speed and trickery to call upon in the final third.

The DR Congo international is versatile enough to play on either wing or through the middle, allowing Koeman the option to return to the 4-2-3-1 formation he utilised so often whilst in charge at St Mary’s.

But at The Hawthorns, with the Baggies’ full-backs Jonny Evans (£4.5m) and Craig Dawson (£5.0m) somewhat lacking mobility, Koeman could opt to unleash his new recruit down the flanks.

Bolasie’s ability to take on an opponent adds an air of unpredictability to Everton’s play.

The Toffees’ new acquisition was ranked second only to Eden Hazard for attempted dribbles in 2013/14 and 2014/15 and, despite being limited to just 26 Premier League outings last term, still placed sixth.

Bolasie has been criticised for his lack of end product but the numbers show he’s improving.

The midfielder produced more attempts on goal (48) than any other player who failed to find the net in the 2013/14 season, firing an effort every 44 minutes.

After appearing as a substitute against West Bromwich Albion in his final match for Palace last weekend, Bolasie could be in line for his first start as the Merseysiders’ make their way to the West Midlands this weekend.

That encounter is the first in a run of matches that look very favourable, according to the Fixture Difficulty Ranking (FDR).

Everton score two or less in the FDR in seven of the next eight Gameweeks, offering Bolasie the chance to make an immediate impression and play his way into FPL managers’ plans.