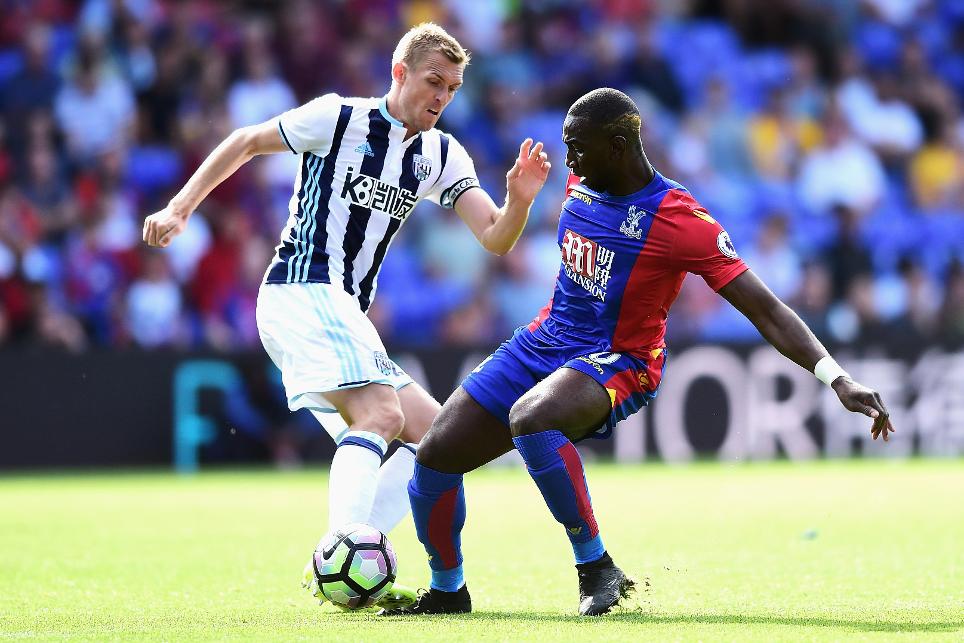 It could be a case of deja vu for one Everton player when Ronald Koeman’s team travel to The Hawthorns on Saturday.

Seven days after taking on West Bromwich Albion for Crystal Palace, Yannick Bolasie is set to face them for the second week running.

After making a substitute appearance in the Baggies' 1-0 win at Selhurst Park on Saturday the DR Congo winger was bought by Koeman this week and is eligible to play for his new team in Matchweek 2.

If he does feature then Bolasie would become only the second player to face the same opponent for two different clubs in consecutive Premier League matchweeks, after Gaston Ramirez.

In the 2014/15 campaign, Ramirez played West Ham United for Southampton in Matchweek 3, before facing the Hammers once again next time out after joining Hull City on loan, coming off the bench in a 2-2 draw.

Bolasie could go one better than Ramirez's feat, though, as no Premier League player has ever played the same opponent in consecutive matches at the start of a season (MW1-MW2).