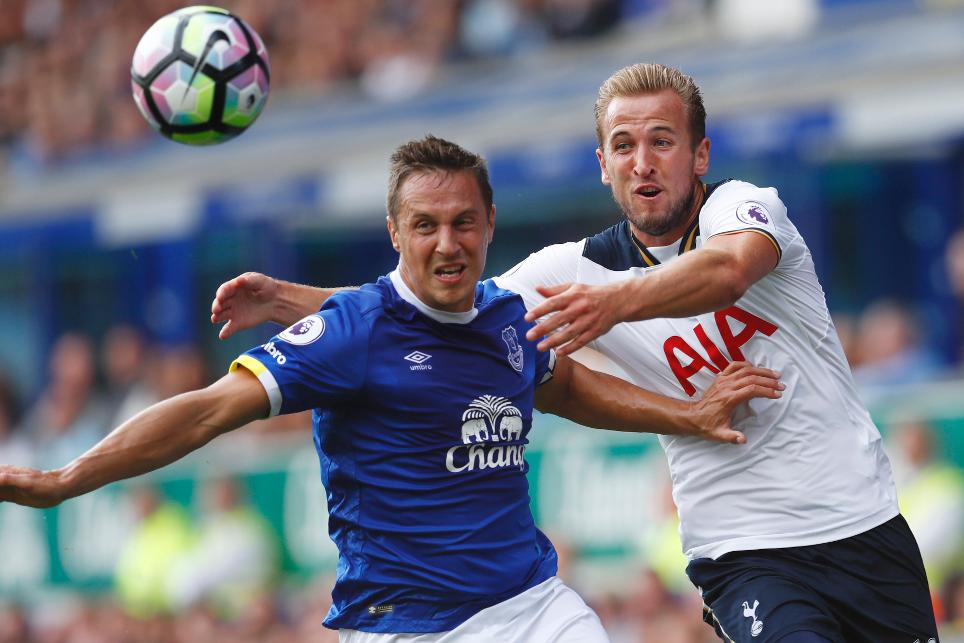 Mauricio Pochettino has plenty to ponder at both ends of the pitch after Tottenham Hotspur’s opening-day draw at Goodison Park.

The absence of Hugo Lloris (£5.5m) is an immediate concern ahead of the weekend home encounter against Crystal Palace.

Forced off with a hamstring complaint, Lloris is facing a month on the sidelines, promoting Michel Vorm (£5.0m) as a short-term route into a rearguard who conceded only 35 times last term.

Elsewhere in the Spurs defence, Pochettino will be pleased with the displays of both full-backs.

Kyle Walker (£5.5m) created the most chances (three) of defenders in Gameweek 1 and earned the assist for Erik Lamela’s (£7.0m) equaliser. With a single bonus point also collected, the right-back produced a six-point return for his 19.9% owners.

Fellow defender Danny Rose (£6.0m) raided forward time and again, mirroring the displays that served up seven assists in 2015/16. The left-back registered more touches in the final third (32) than any defender in the first round of fixtures.

Kane scored just one goal in the 11 Premier League matches that Dembele did not start in 2015/16. With the Belgian in the first XI, Kane netted 24 times in 27 outings.

Without Dembele, the dynamic of the Spurs midfield seems to be disrupted, with Kane and Dele Alli (£8.5m) inclined to drop deeper to influence play. Against Everton on Saturday, Kane failed to produce a single attempt on goal.

Worryingly for the Spurs striker’s 19.3% owners, Dembele continues to serve out a suspension and will miss the next three Gameweeks, ruling him out of Crystal Palace, Liverpool and Stoke City.

With his side trailing early in the second-half, Pochettino’s decision to send on the Dutchman brought Kane into a deeper central supporting role to accommodate the new boy.

Alli also retreated further and was stationed alongside Victor Wanyama (£5.0m) in front of the back four.

Three minutes after that switch, Spurs grabbed the equaliser.

As mentioned in last week’s article, the north-London side have very favourable fixtures on the horizon.

Nonetheless, owners of both Kane and Alli are best advised to keep a close eye on Pochettino’s approach against the Eagles on Saturday.

Another failure to pick up the points, or a tactical reshuffle, could force many to rethink their options.