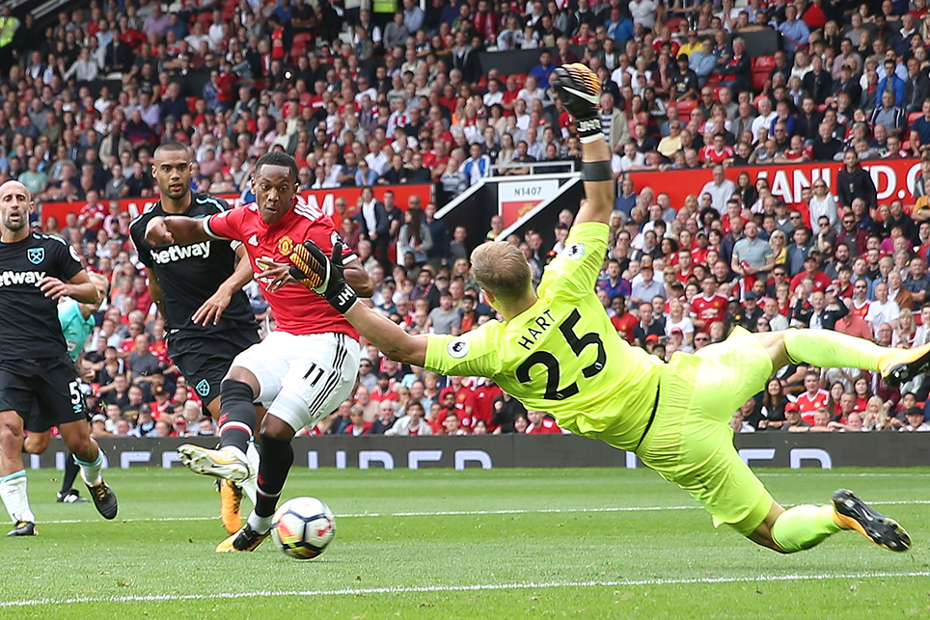 The 2018/19 Premier League season is almost upon us and all 20 clubs will be hoping to get their campaigns off to a flying start.

But who boasts the best record in Matchweek 1?

Having won their one and only opening fixture, Huddersfield Town top the list. They beat Crystal Palace 3-0 last season.

But with many more matches under their belt, Manchester United are the true opening-day kings, a title they took off Chelsea last year.

United's victory over West Ham United last season, combined with Chelsea's defeat by Burnley, meant that they moved above the Blues in the table.

The Red Devils average 2.12 points per match, winning an impressive 17 of their 26 opening-day fixtures.

But a Chelsea win, combined with United not claiming three points, on the weekend of 11 August would return the Blues to the top.

Wolves best of the new boys

Of the promoted clubs, Wolverhampton Wanderers boast the best record.

They have two wins from their four PL fixtures on opening day.

Their 1.5 points per match puts them in seventh, just ahead of Fulham, who have lost only four of their 13 MW1 fixtures.

Southampton supporters could be forgiven for hoping for an away fixture to start with.

They have seen their team win only two of 19 Matchweek 1 fixtures, both of which came on the road.

The Cherries have yet to record a point from their three openers so far.

See: How all 49 PL teams teams have fared on opening weekend