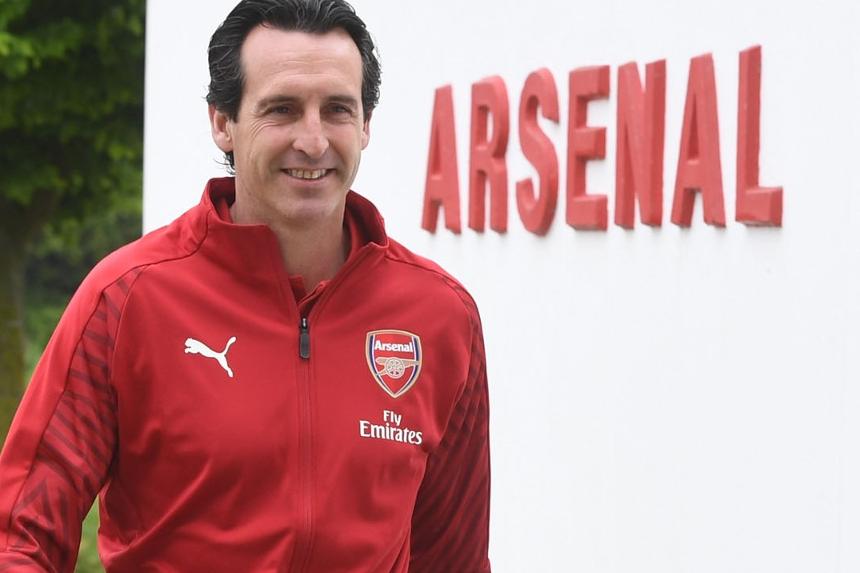 Four new managers will be looking to begin their Premier League careers in style in August but they may struggle to emulate the feats of Sam Allardyce and Michael Laudrup.

Unai Emery, Maurizio Sarri, Nuno Espirito Santo and Slavisa Jokanovic will take their places in a PL dugout for the first time when they respectively lead Arsenal, Chelsea, Wolverhampton Wanderers and Fulham on the opening weekend.

And it is the records of Allardyce and Laudrup they will be trying to match.

Allardyce's Bolton Wanderers defeated Leicester City 5-0 on the opening day of the 2001/02 campaign while Laudrup, in charge of Swansea City, had the same scoreline against Queens Park Rangers in 2012.

They remain the managers with the best performances on debut in Matchweek 1 of a PL campaign.