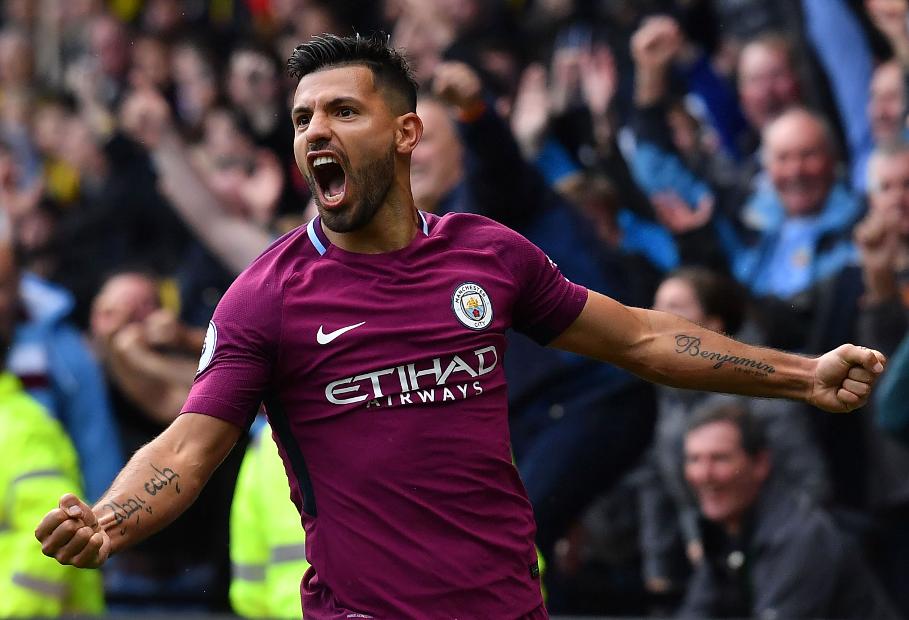 No player loves the opening weekend of the Premier League more than Sergio Aguero.

That is because the Manchester City striker has scored six times in the first match of the season, in just seven appearances.

And Aguero now has a Premier League record in his sight.

Alan Shearer, Frank Lampard and Wayne Rooney are all tied on eight Matchweek 1 goals in the Premier League.

Two goals against Arsenal on Sunday 12 August would take Aguero level with these players, while a hat-trick would give him the outright lead.

He came off the bench and in just 30 minutes scored twice against Swansea City in August 2011.

The Argentinian followed that up with strikes against Newcastle United in both 2013 and 2014, before getting on the scoresheet in each of his last two season openers, against Sunderland and Brighton & Hove Albion respectively.

Jermain Defoe is the nearest current player to Aguero, with five goals in 14 Matchweek 1 appearances.

Part 1: The impossible job: Compiling the fixture list
Part 2: How the Premier League fixture list is compiled
Part 3: Can 2018/19 live up to last season's opening salvo?
Part 4: Arsenal the place for goals on opening day
Part 5: Who can match Ravanelli's dream debut?
Part 6: Can debutant managers start with a bang?
Part 7: Man Utd kings of the opening weekend
Part 9: Mourinho points the way for managers on opening day