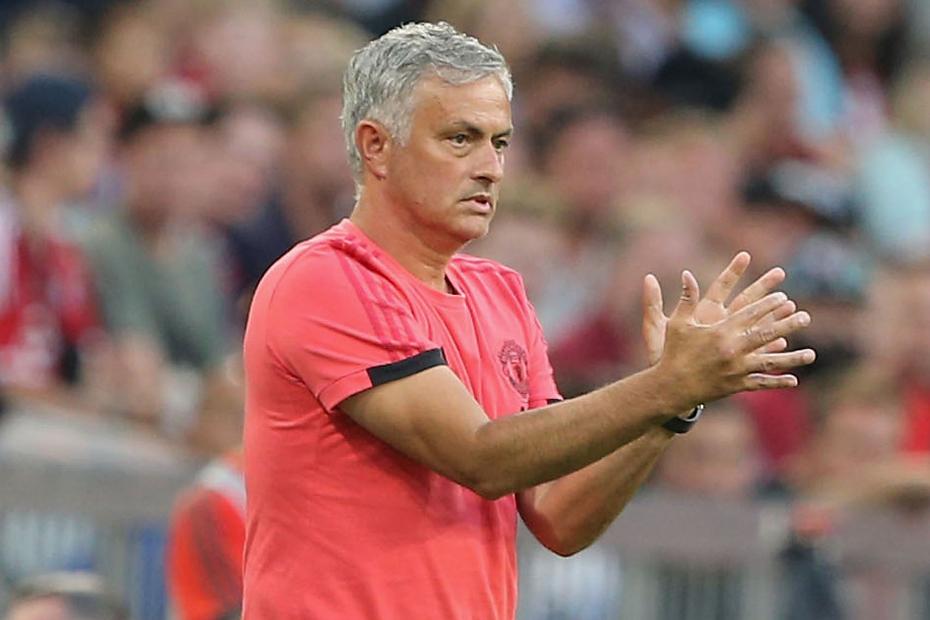 Having finished as runners-up behind their great rivals Manchester City last season, Manchester United will want a strong start to 2018/19.

History suggests they have the right man in the dugout to do so when they face Leicester City on Friday 10 August.

Not only are United the club with the best Matchweek 1 record in Premier League history, but in Jose Mourinho they also have the managerial equivalent.

The Portuguese has won eight times and drawn once during his time at United and former club Chelsea.

It gives him an average of 2.78 points per fixture in Matchweek 1 and a win percentage of 88.89 per cent.

Both figures are the best of the 38 PL managers, past and present, who have taken charge of at least five opening-weekend fixtures.

Mourinho has won his opening fixture in both of his seasons in charge at Old Trafford. Man Utd triumphed 3-1 at AFC Bournemouth in 2016/17 and beat West Ham United 4-0 at home last year.

Of other managers who will be in charge on the opening weekend, Manuel Pellegrini boasts the joint-best record.

While he has overseen only three Matchweek 1 fixtures, the Chilean, now at West Ham, won all of them with Man City.

Current City manager Pep Guardiola and David Wagner, of Huddersfield Town, also have 100 per cent records in two and one curtain-raisers respectively.

See: How every current PL manager has fared on MW1