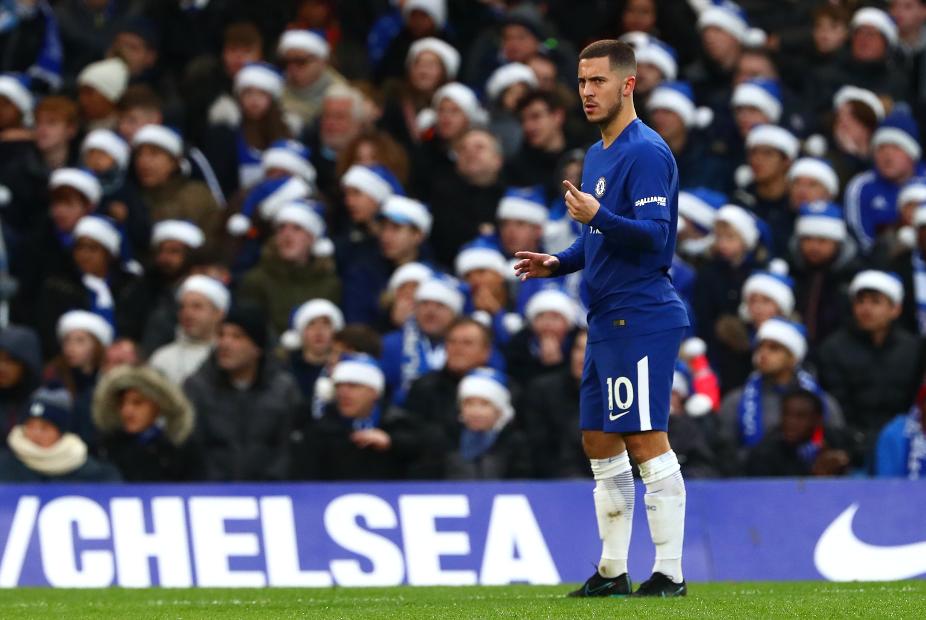 The man behind compiling the Premier League fixture list for 2018/19, Glenn Thompson, of Atos, explains how travel plans and rail and road networks play a role in deciding when matches are played.

How do the fixtures get processed?
We cannot do anything until we know the composition of each division, which is, obviously, after the last EFL play-off. Then we can start looking at the main bit of compiling the fixtures.

It is a matter of placing each of the clubs in a pairing grid, which basically defines the dates they will be at home.

What happens if there are any problems?
If we have got any issues, we might have to go back and start again to produce a different set of fixtures. I'm reviewing the fixtures all the time to ensure other things can be met.

In the 2012/13 season, for example, there was a requirement from the Metropolitan Police not to play high-profile matches until after 8 September because of the Olympics and Paralympics.

How is the fixture list checked?
Traditionally the Premier League, the EFL and Atos representatives will review the fixtures for two days, looking at every date in the season to make sure that wherever possible we have met everything we have been asked to.

This season the EFL's fixtures will be released on a separate date which has led to a slight change in this review process.

The computer is very useful during the review because if we do not want a certain fixture on a particular date, it will give us alternate dates for that fixture to be moved to. It can be that changing one match may require 40 other changes.

We also have a working party meeting with representatives from all the leagues, the FA and also a fans representative, from the Football Supporters' Federation.

Do you consider travel issues?
Yes. We look at whether we have got clubs from the same area travelling on the same trainlines across the EFL and the Premier League on the same day. We want to avoid having various "pinch points" on the rail and road network. We also tell the computer to try to minimise travel on Boxing Day and New Year's Day.

How are the fixtures released?
After the fixtures have been finalised, it's just a matter of sending them to the leagues. The fixtures are then released to the relevant press distributers the night before so they can distribute them on the morning of release.

Is it the impossible job?
You can't satisfy everyone. It's a compromise across all clubs; you can't do anything to favour any one club.

There are 2,036 matches, across the Premier League and EFL over a nine-month period, and the ideal solution is to ensure that those matches can all be played when scheduled.