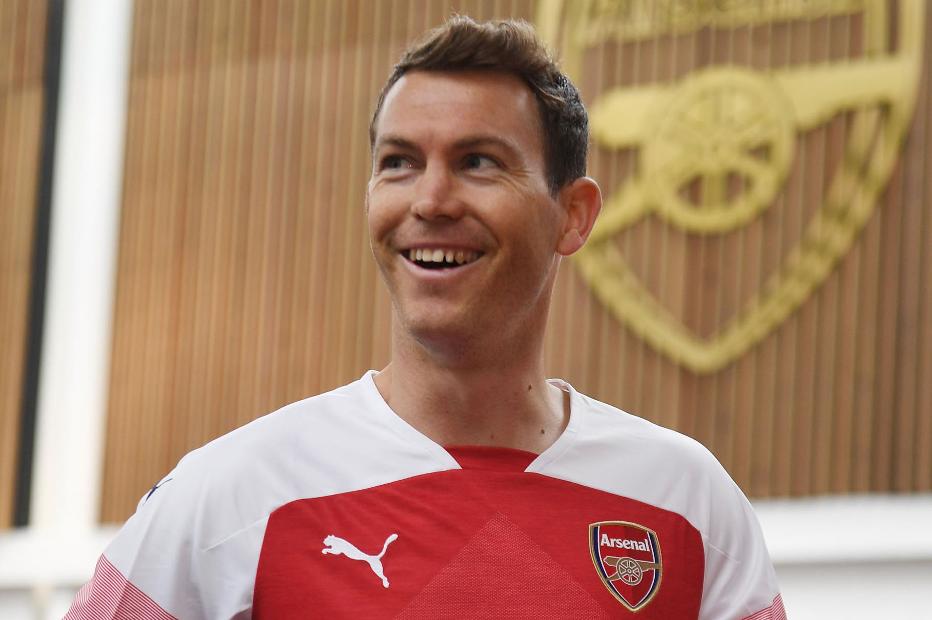 Stephan Lichtsteiner hopes his mentality and experience can aid a return for Arsenal to the top of the Premier League and the UEFA Champions League.

The Switzerland right-back and captain has agreed to join the Gunners on a free transfer after winning a seventh successive Serie A title with Juventus.

He says the current Arsenal project reminds him of one at Juventus, who finished seventh in successive seasons, in 2009/10 and 2010/11, before going on to dominate Italian football.

"I think it’s hard to see a club like Arsenal not playing in the Champions League," he told the club's official website. "If you see the players, if you see the club, the stadium… it’s the project, the big opportunity to get back to the highest level.

"It’s a little bit of the same project that I did seven years ago with Juventus. Juventus also, for two times, didn’t qualify for the Champions League.

"I hope I can bring a lot of experience, a lot of mentality and together, with my team, come back to the highest level."