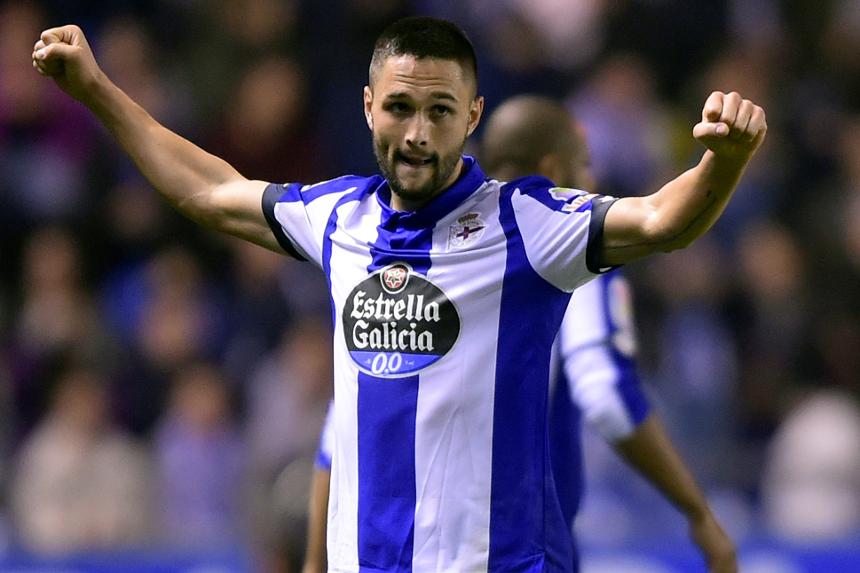 The 25-year-old striker has agreed a five-year contract with the Seagulls whom he will join for an undisclosed fee.

Andone scored 18 goals in 69 appearances in his two seasons with Deportivo after joining from Cordoba in 2016.

The Romania international is Brighton's second senior signing of the summer transfer window, following the arrival of defender Leon Balogun from Mainz.