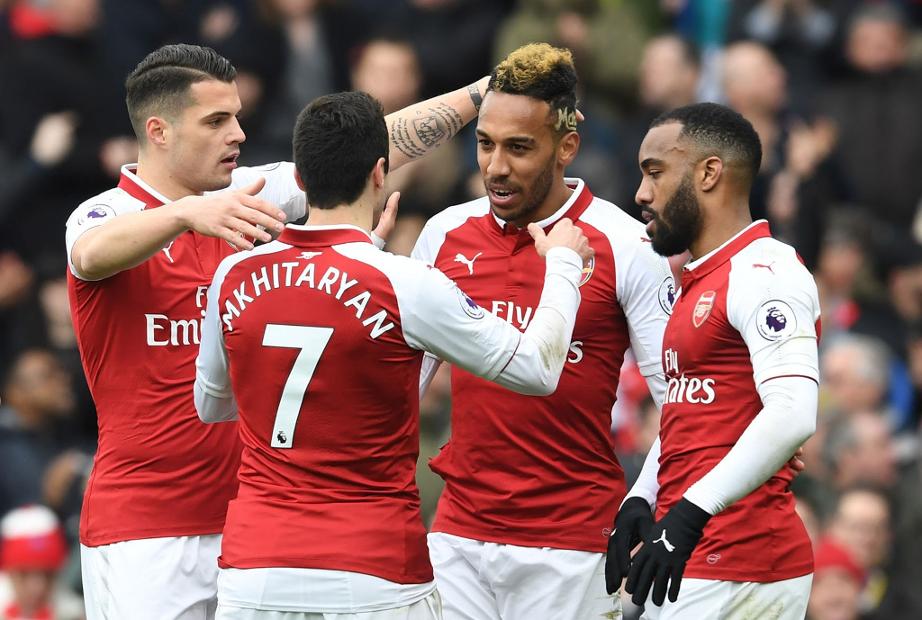 Arsenal players failed to offer a consistent source of points until the season run-in and the arrival of Pierre-Emerick Aubameyang.

Alexandre Lacazette was their top-scoring player with 138 points, a total bettered by 33 other players across the league. His ownership peaked at a modest 775,000 by Gameweek 10.

This contrasts with 2016/17, when Alexis Sanchez was the go-to midfielder and top-scoring player in the game, with 264 points.

Emery has stated that he would rather his new team win 5-4 than 1-0, so expect Arsenal's attacking players to thrive in Fantasy.

His preference for high-pressing attackers and forward-thinking full-backs can benefit three players in particular in 2018/19.

Along with Marcos Alonso, Bellerin was the only 2017/18 player in the top eight FPL defenders for both shots and chances created, with 29 and 33 respectively.

He is likely to occupy a right-wing role under Emery, from where he offers the prospect of goals and assists.

From his first Arsenal match in Gameweek 25 until the end of the season, Mkhitaryan ranked second for both shots, 21, and chances created, 16, for the team.

Whether on the left wing or playing centrally, the January signing was Arsenal’s most consistent source of Fantasy points.

Aubameyang produced a goal or an assist in 10 of his 13 appearances.

His average of 6.7 points per match was second only to the 6.8 of Sergio Aguero among forwards.

This suggests Aubameyang will be a major factor next season wherever Emery decides to field him.