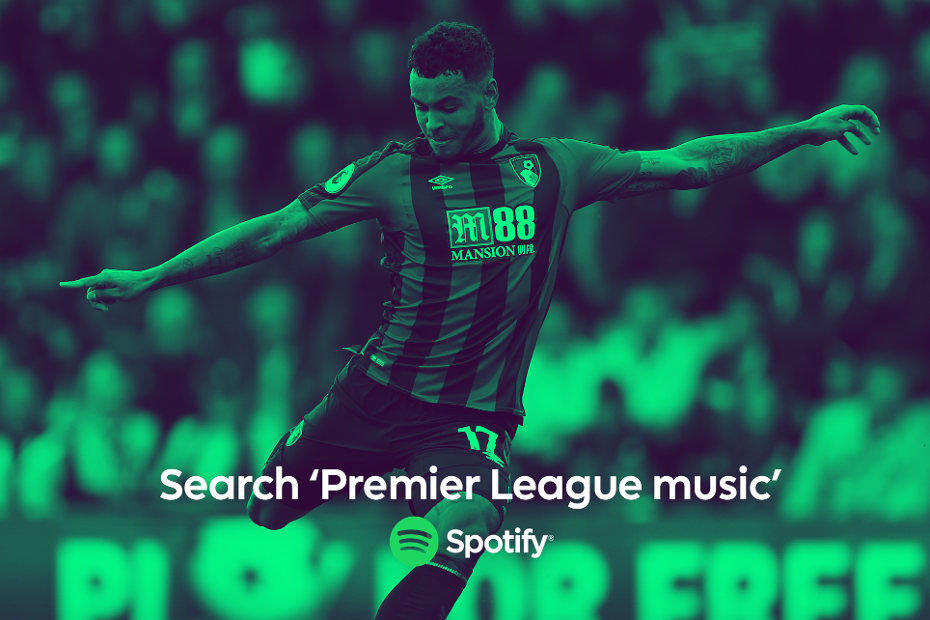 The season may be over but the music never stops.

Soundtrack your summer with the #NewMusicPlaylist, which has been updated with new songs from James Bay, Passenger and Nick Mulvey.

And to help charge your summer fitness regimes there are new dance hits from Pendulum and Gorgon City in the Premier League Training Playlist.