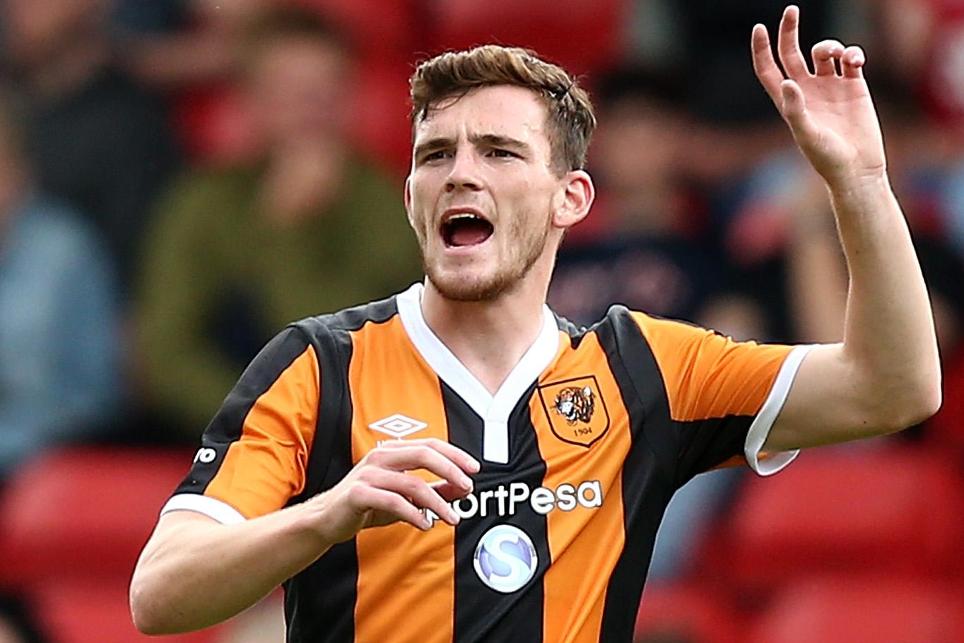 Even if Riyad Mahrez is no longer an unknown quantity, it will be a tough task for defenders to keep the £9.5m winger from racking up more Fantasy Premier League points in 2016/17.

Priced at just £5.5m in 2015/16, he lit up Leicester City’s title-winning campaign and became an essential component of FPL squads.

Having claimed 17 goals and 11 assists, Premier League opponents will make concerted efforts to shut him down. The first opponent to have this task will likely be Andrew Robertson (£4.5m) of Hull City in Saturday’s early kick-off.

The promising left-back is, himself, a key player in the opening fixture at the KCOM Stadium.

Having contributed three goals and four assists in the Tigers’ promotion season, the Scot is a regular feature of their attacking threat down the left and only three team-mates created more chances than his tally of 58 last season.

Nonetheless, such creativity will likely be curtailed by the menace posed by Mahrez as Robertson must surely prioritise his defensive duties.

Last season’s leading FPL points scorer, the Algerian is owned by over 26% of FPL managers and, as we recently observed, the trip to Hull could even promote Mahrez as a worthy option for the Gameweek 1 captaincy.

Claudio Ranieri could mirror his FA Community Shield line-up on Saturday. That would see Mahrez cutting inside from the right, with Shinji Okazaki (£6.0m) deployed in support of Jamie Vardy (£10.0m).

This would set up a head-to-head with Robertson, with Mahrez seeking to exploit any gaps left by the full-back should he commit to himself to the attack.

Meanwhile, the Tigers’ caretaker manager, Mike Phelan, must surely stress to his team the importance of covering Robertson in one-on-one situations.

Mahrez beat his opponents with 132 dribbles last season, the most by any Premier League player, and quelling his threat will be key to Hull’s chances of earning a positive result from their opening encounter.