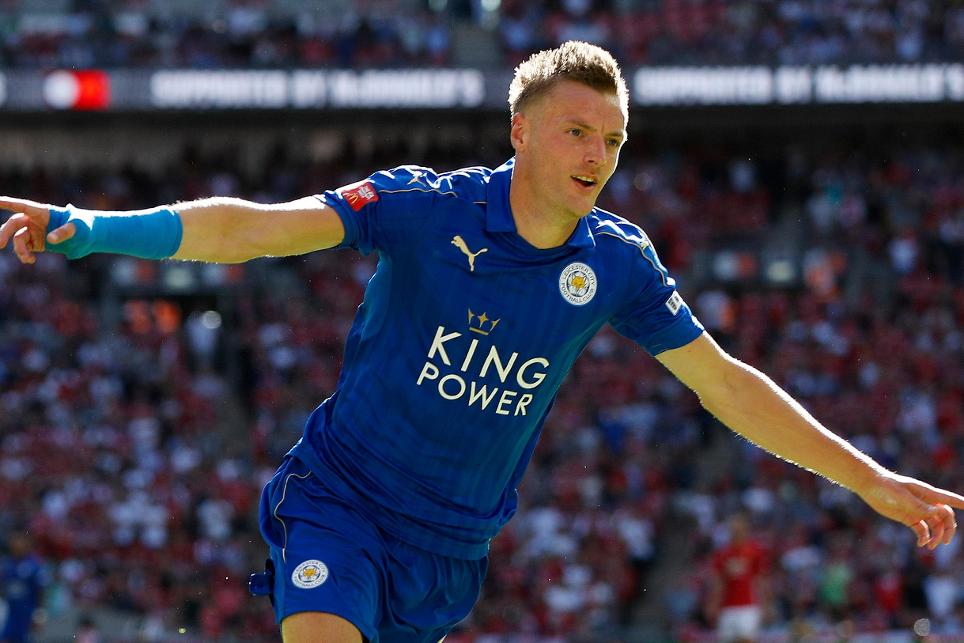 Paul Merson believes Jamie Vardy will pick up where he left off to help Leicester City begin their title defence with victory at Hull City.

Vardy scored 24 goals as the Foxes secured the Premier League trophy and was named the 2015/16 Player of the Season.

Claudio Ranieri’s team start 2016/17 against Hull at 12:30pm BST on Saturday 13 August and will be up against a makeshift Tigers defence, with Curtis Davies their only fit centre-back who will have midfielder Jake Livermore alongside him.

Merson, a pundit for Sky Sports, who are showing the match live in the UK, believes Vardy's pace to cause them problems.

“I expect Leicester to get off to a winning start," said Merson, who made 280 PL appearances for Arsenal, Middlesbrough and Aston Villa. "They’re a very good team. Some people say they were lucky, they weren’t – they lost three matches.

“They’ll have too much for Hull, unless they sit deep behind the ball. If they don’t and chase the game Vardy could get at least a brace. If they try to take the game to them Leicester can pick them off.”

Ranieri has signed another fast forward, Ahmed Musa, who showed a glimpse of what can he do with a superb solo goal against Barcelona in pre-season.

Thierry Henry is excited by what has seen of Musa so far.

“Musa can be the type of player who can change the course of a game at any moment," the Sky Sports pundit, who scored 175 Premier League goals for Arsenal, said."He is the type of guy who comes on when everybody’s tired and takes advantage of it.

“I’m excited to see the champions. You have to give them credit for last season, they deserved it. Can they do it again? Time will tell? We’re also going to find out where Hull City are this season and see if they’re going to cope with the Premier League again.”