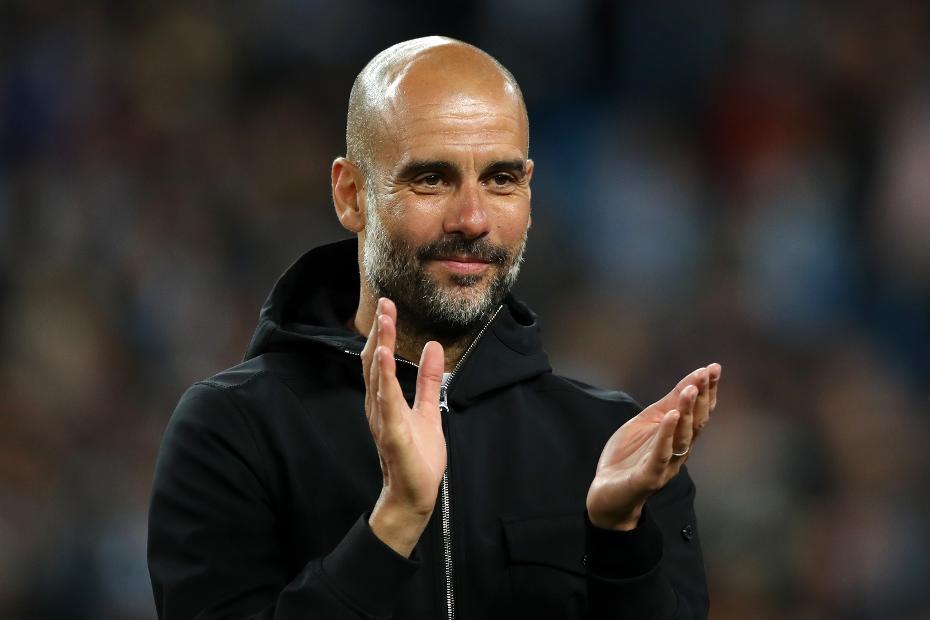 It was also their 31st victory of the season, moving Pep Guardiola's side above the mark of 30 set by Chelsea last season.

Guardiola praised his players and said that they would be aiming for the century of points at Southampton on Sunday.

"We spoke about history and writing a new page. I cannot forget the 1980s when Liverpool were dominating, with Dalglish and Rush, and United in the 1990s with Sir Alex Ferguson and we are so happy he is out of intensive care.

"These teams deserve to be the best, but we beat them… I am not saying we are better because we need more years of success, but in one season we were better."