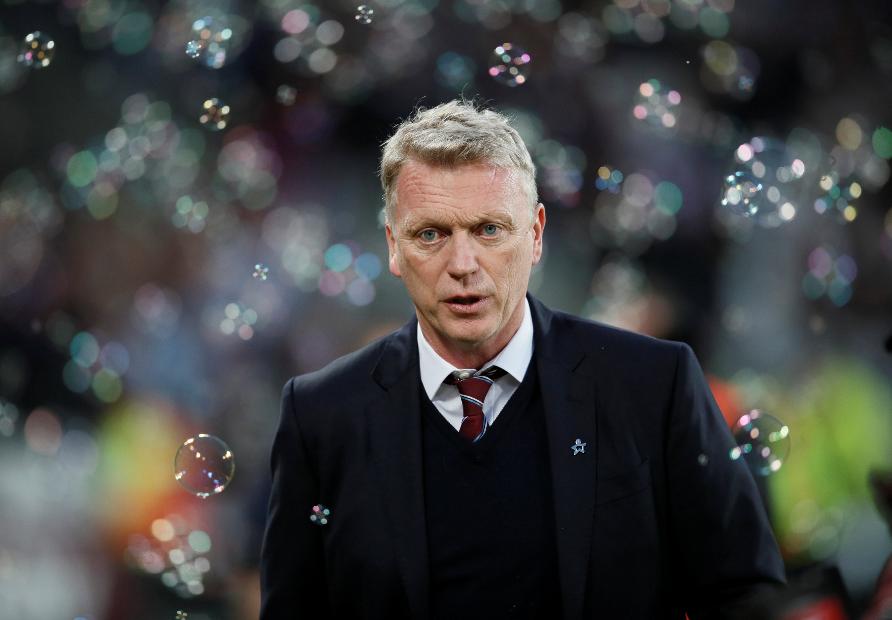 Just a week after securing Premier League safety, West Ham United are now considering the possibility of a top-half finish to the season.

If the Hammers win their final two matches and other results also go their way, they will end on 44 points, which could be enough to secure 10th place.

That is the aim of David Moyes, who hopes that the reduced pressure of no longer being involved in a relegation fight can lead to six points against two of his former clubs.

"I probably expected it to go to the last week of the season," Moyes told West Ham's official website ahead of back-to-back home matches against Manchester United and Everton.

"I always thought, these two home games, we would have to win one of them to make sure we stayed up.

"But we’ve done it before that and I can enjoy the two games in the hope that we can win the points against them and climb up the league."