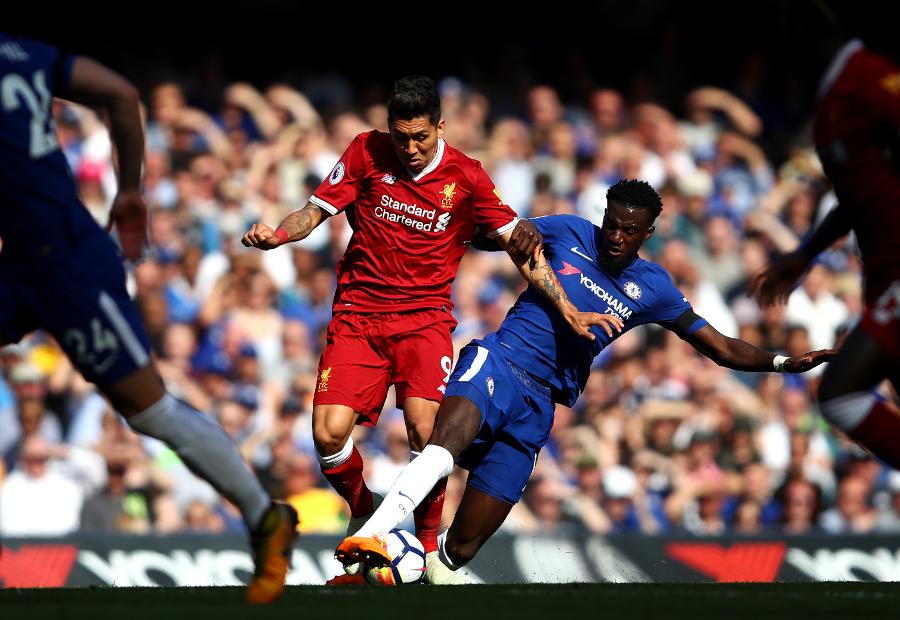 Chelsea head coach says youth of midfielder means there is more to come from him in future, starting with Huddersfield Town match

Alonso: Have faith until the end External Link

Conte: We must be clever External Link

Antonio Conte has praised Tiemoue Bakayoko but says there is a lot more to come from the midfielder.

Bakayoko was signed by Chelsea from Monaco last summer and excelled in midfield in Sunday’s 1-0 win over Liverpool.

Conte highlighted the Frenchman’s youth and need for experience ahead of Wednesday’s home match with Huddersfield Town.

"If you remember well I always said that we are talking about a young player, only 23 years old, and this is his first season in this country," the head coach told Chelsea’s official website.

"To arrive and adapt yourself quickly in this league is not simple.

"He has the right characteristics to play for Chelsea. I trust in him and he played a good game against Liverpool.

"But I know him and for sure he has a lot of space for improvement. For this I am sure but we are talking about a young player with not great seasons on his back in the past, only one season with Monaco last season when he played often."