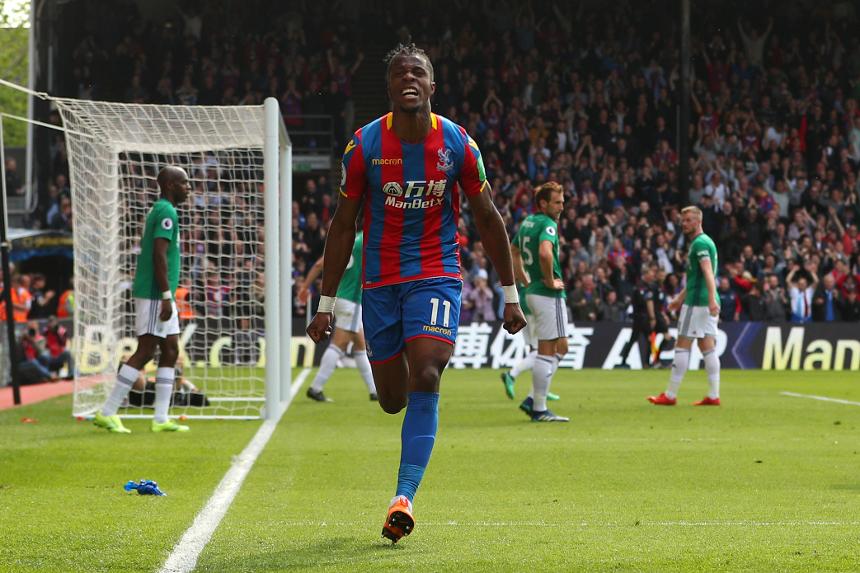 West Brom goalkeeper Ben Foster made a number of stops to deny Palace, with two standout saves against Zaha and Ruben Loftus-Cheek.

Palace took the lead on 70 minutes when Loftus-Cheek found Van Aanholt and the Dutchman crossed for Zaha to tap in.

Eight minutes later, it was 2-0 as Van Aanholt got on the scoresheet for the third match in a row.

West Brom, already relegated, end bottom on 31 points after their first defeat under the caretaker tenure of Darren Moore.