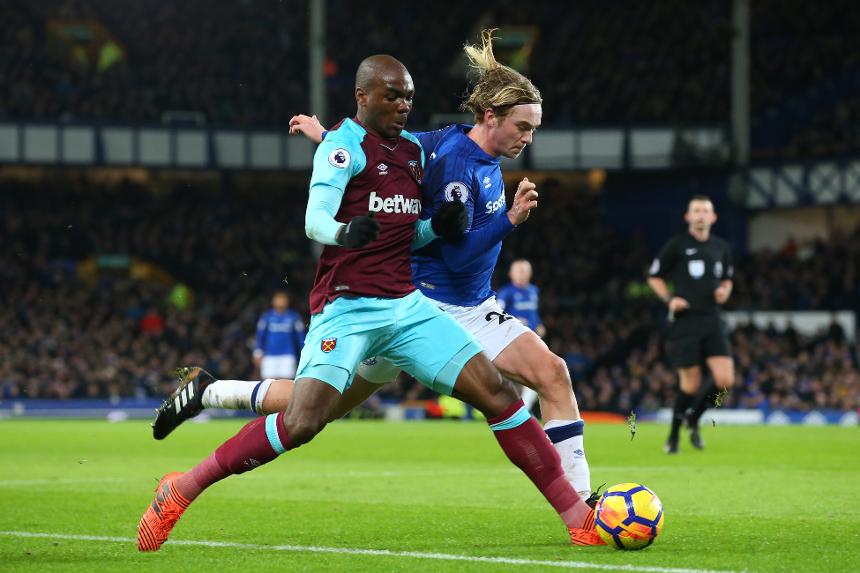 Team News: Hart back from illness, Chicharito a doubt, Hugill could be involved External Link

Theo Walcott has a chance of returning from a calf injury but Wayne Rooney (knee) will not play.

Mason Holgate is back in training after ankle surgery but may not be risked, while Gylfi Sigurdsson (knee) is definitely unavailable.

Everton are unbeaten in their last nine Premier League away matches against West Ham United, last losing in April 2007.

The Toffees have won more PL matches (24) and more away matches (10) against West Ham than they have versus any other side in the competition.

Only against Newcastle United (15) has Wayne Rooney scored more PL goals than he has versus West Ham (14), with the striker netting his first Everton hat-trick in the reverse fixture in November.

No current PL player has scored more goals on the final day of a PL season than Theo Walcott (five, level with Romelu Lukaku and Peter Crouch).