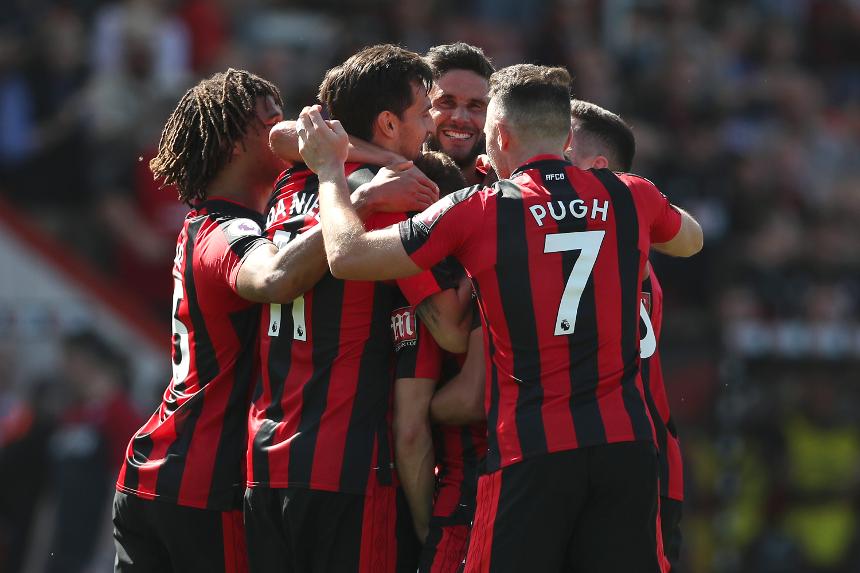 Swansea City are one point above the relegation zone after losing 1-0 to AFC Bournemouth at Vitality Stadium.

The Swans had a number of first-half chances and almost took the lead on 12 minutes but Mike van der Hoorn's shot was saved by the legs of Asmir Begovic.

But the hosts struck when Andrew Surman rolled a free-kick to Ryan Fraser who found the top right corner in the 37th minute.

Callum Wilson might have extended the Cherries' lead with five minutes remaining but Lukasz Fabianski turned his shot over.

The victory means AFC Bournemouth stay 12th, while Swansea have 33 points, one more than 18th-placed Southampton, who visit Everton this evening, with two matches remaining.