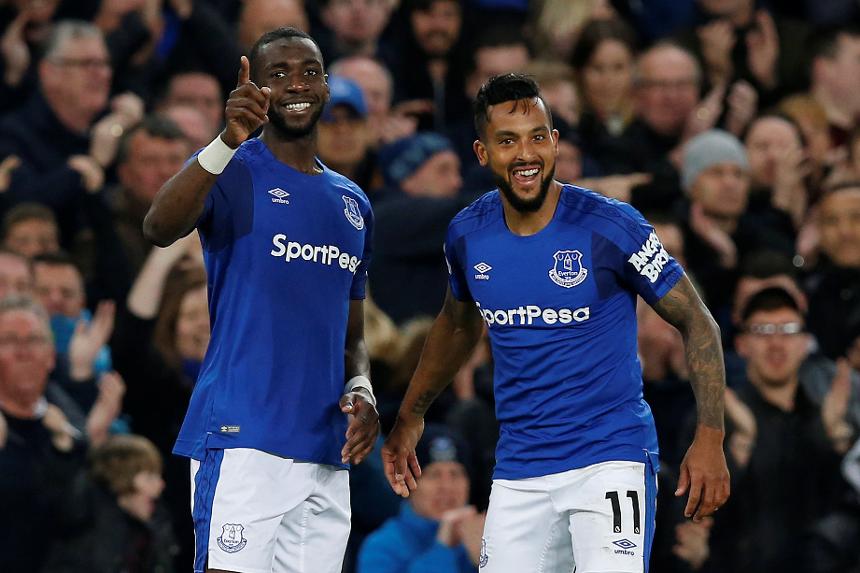 Theo Walcott scored the only goal as Everton moved up to eighth in the Premier League and ended Newcastle United's four-match winning streak.

The Magpies were only a point and a place behind the Toffees before kick-off, but Walcott slammed in Everton's goal when DeAndre Yedlin failed to deal with Yannick Bolasie's deep cross in the 51st minute.

In a first half of few clear-cut chances, Everton defender Phil Jagielka had the best opportunity when he couldn't find the target with his close-range volley.

Newcastle striker Ayoze Perez fired wide moments before Walcott's opener, and Matt Ritchie curled a free-kick narrowly over, but the Toffees held on.

Everton move above Leicester to eighth position, four points and two places ahead of Newcastle.