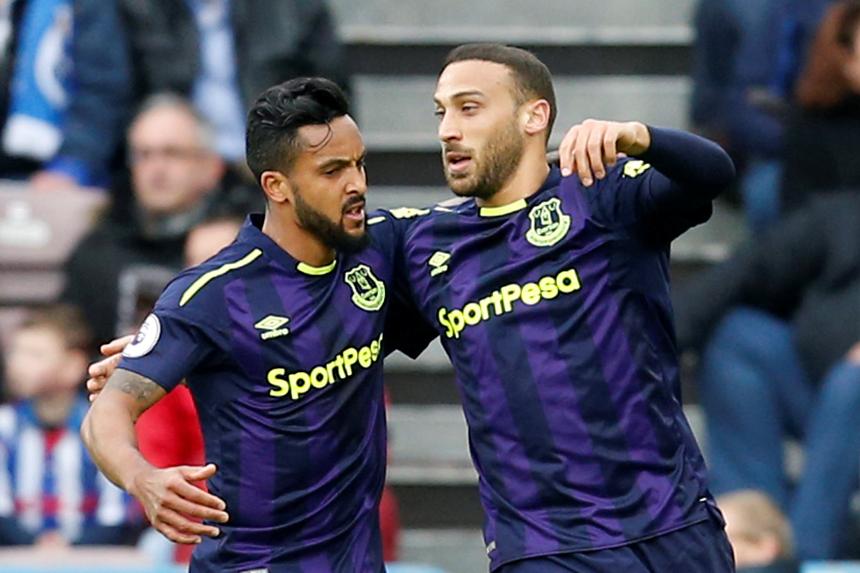 Cenk Tosun and Idrissa Gueye scored either side of half-time as Everton increased the pressure on Huddersfield Town with a 2-0 win at the John Smith's Stadium.

Gueye sealed the win in the 77th minute from the edge of the area after Leighton Baines had laid the ball off to him.

Huddersfield lacked a clinical touch to bring themselves back into the match.

Rajiv van La Parra fired over in the first half while Alex Pritchard came close after the break.

Huddersfield are three points above the relegation zone, while Everton are eighth.