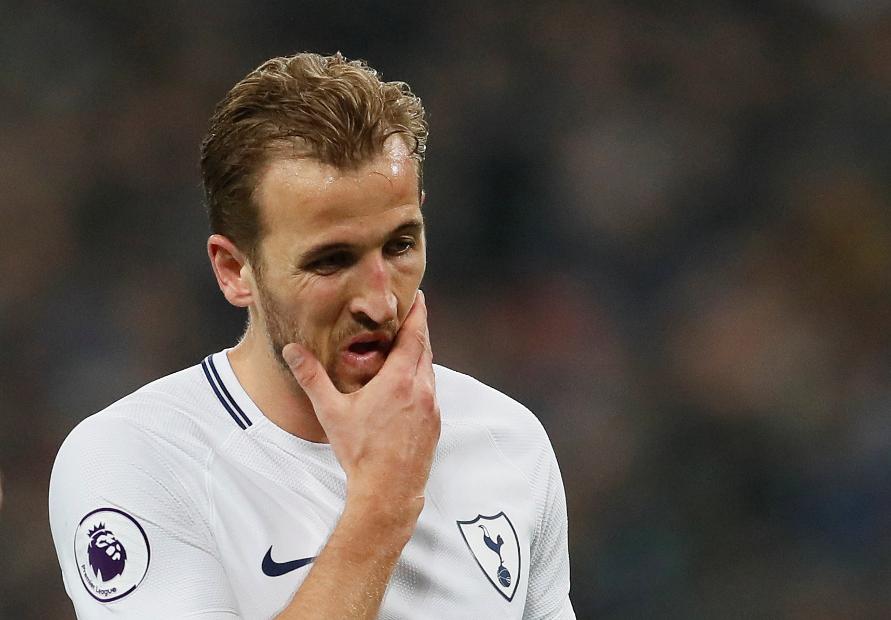 Spurs striker can rescue a million managers when he visits Seagulls on Tuesday, but why did he get no assist v Man City?

Fantasy Premier League managers will be hoping Harry Kane (£12.9m) can exploit a second opportunity for Gameweek 34 points when he visits Brighton & Hove Albion on Tuesday.

The Tottenham Hotspur striker was the most-signed player ahead of Saturday’s deadline, claiming more than 255,000 new owners.

Over a million managers also trusted him with the captaincy for his two Gameweek fixtures.

But the striker came out of his first match, the 3-1 defeat by Manchester City, with only two points.

Kane had only two touches in the opposition penalty area and produced not a single shot on goal.

That was the first time in a 90-minute appearance that Kane had failed to record a shot since the Gameweek 25 defeat by Liverpool last season.

Kane did provide a through-ball for Christian Eriksen’s (£9.5m) goal against Man City.

But because Eriksen's initial shot was blocked by Aymeric Laporte (£5.1m), no assist was awarded when that block bounced off Eriksen and into the net.

When a player scores from his second attempt on goal, no assist is given to the team-mate who provided the pass or cross.

And, by coincidence, there was also a similar incident in Kane’s previous Double Gameweek this season.

In Gameweek 22, Kane was backed by 1.3million with the captaincy but produced only three points over fixtures with Swansea City and West Ham United.

At the Liberty Stadium, Kane passed to Dele Alli (£9.0m) for Spurs’ second goal. But, like Eriksen on Saturday, Alli had a first attempt on goal blocked before scoring.

Then, as now, Kane missed out on the assist and the points.

Attention now turns to Tuesday’s encounter with Brighton, with his FPL owners hoping he can enjoy a change in fortune and finally deliver over a Double Gameweek.

Kane failed to return points in the reverse fixture in Gameweek 17, but managers will be pinning their hopes on his record against promoted sides.

Since the start of 2014/15, Kane has scored 22 goals in 20 matches against teams who have just come up from the Championship.