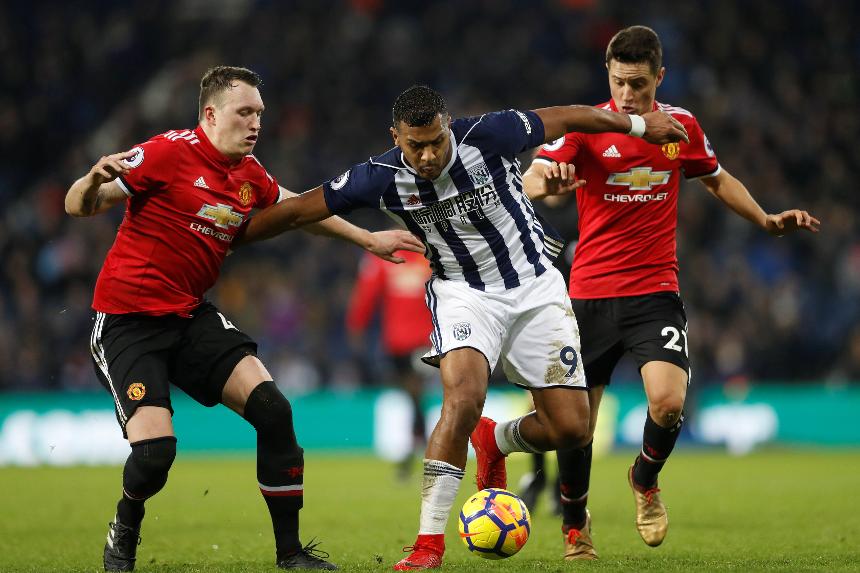 Record shows United are on the right track External Link

Manchester United manager Jose Mourinho says he has close to a "perfect" squad, with goalkeeper Sergio Romero (knee) the only absentee.

Daniel Sturridge has recovered from a thigh injury and is available for West Bromwich Albion.

Nacer Chadli and Sam Field are also back in full training having returned from injury in a Premier League 2 match on Monday. Gareth Barry (knee) is out.

Manchester United are looking to secure a sixth consecutive Premier League victory, something they last achieved in January 2017.

Alexis Sanchez has been directly involved in four goals in his last two PL appearances, with one goal and three assists. That is as many as in his previous 12 matches in the competition for Arsenal and Man Utd combined.

West Bromwich Albion have lost only one of their last four PL visits to Manchester United (W2 D1). But only one side starting the day bottom of the table has ever won a PL fixture at Old Trafford, Blackburn Rovers triumphing 3-2 in December 2011

Salomon Rondon has scored in six different PL matches this season but has not been on the winning side in any of them (D2 L4). Jordan Ayew holds the record within a single season, having scored in seven matches in 2015/16 but also failed to win.

Man Utd: Valencia: Positives will push us on
West Brom: Moore delighted to have trio back in training