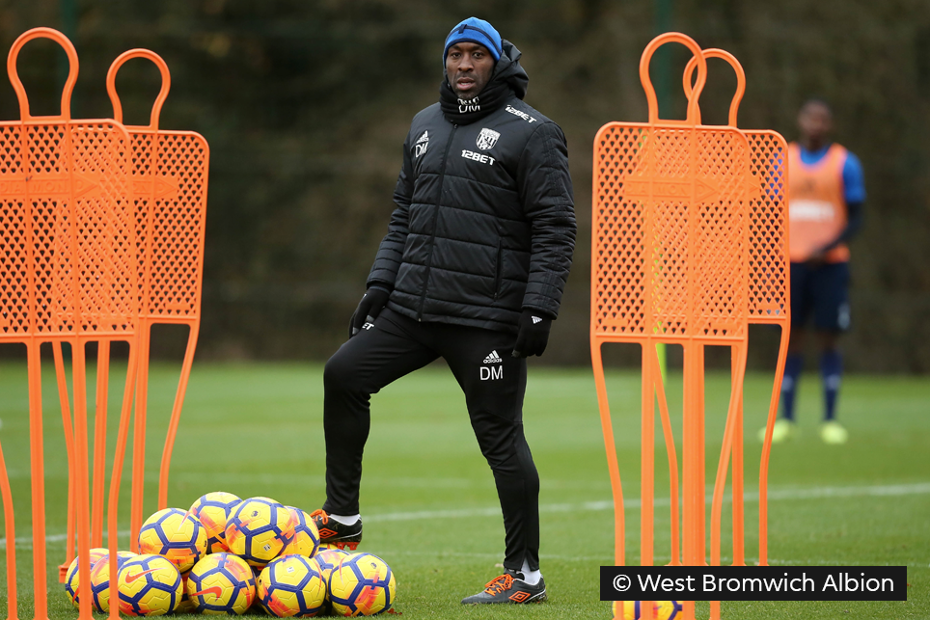 Darren Moore has called on West Bromwich Albion to come together for the final six matches of the season.

The 43-year-old became a cult hero at The Hawthorns after 50 Premier League appearances for the Baggies between 2002 and 2006 and takes charge of the club for the first time on Saturday against Swansea City.

"We need to get the unity back among everyone - the players, the staff, the fans, everyone connected with Albion, because that is the only way forward," he told West Brom's official website.

"We've had tough days before and we've always bounced back and that's what we will do again."

Moore steps up from first-team coach to replace Alan Pardew at The Hawthorns, who left the club after West Brom suffered an eighth successive defeat last weekend.

"Alan and John [Carver] showed faith in me and gave me the chance to work at first-team coach level for which I will always be grateful," he added.