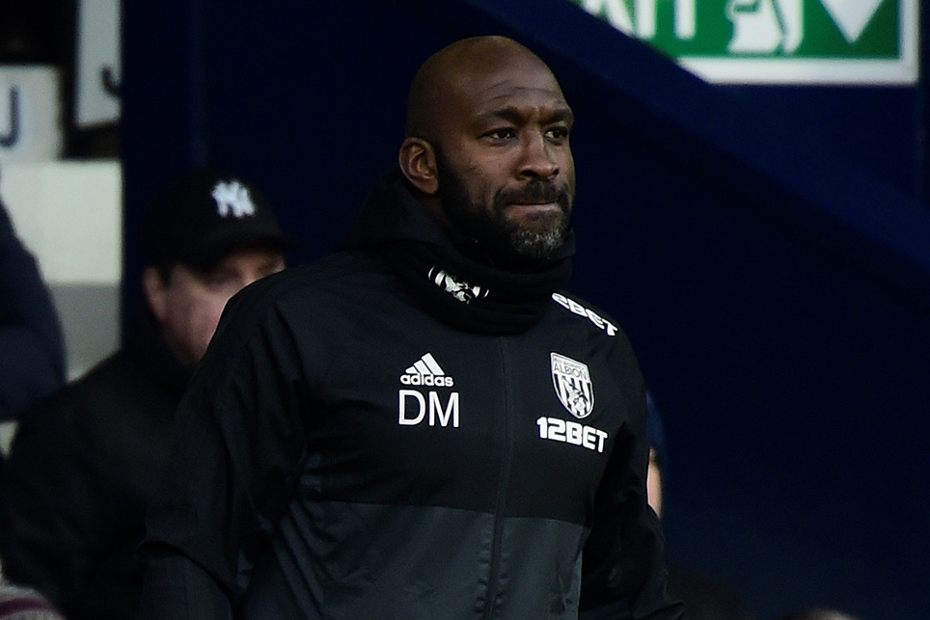 Darren Moore will set a Premier League first when he takes charge of West Bromwich Albion against Swansea City on Saturday.

When he takes his place in the home dugout, the 43-year-old will become the first Jamaican manager in the PL.

Moore was born in Birmingham, but represented Jamaica as a player.

He will also become only the second person from Central America and North America to manage in the Premier League, after American Bob Bradley, who was at Swansea in 2016.

Jamaica takes the total of different countries to have been represented by managers in the PL to 23.

England lead the way with 116 managers, followed by Scotland with 34. The highest-ranked country from outside the United Kingdom is Italy, who have had 11 managers.

Managerial nationalities in the PL