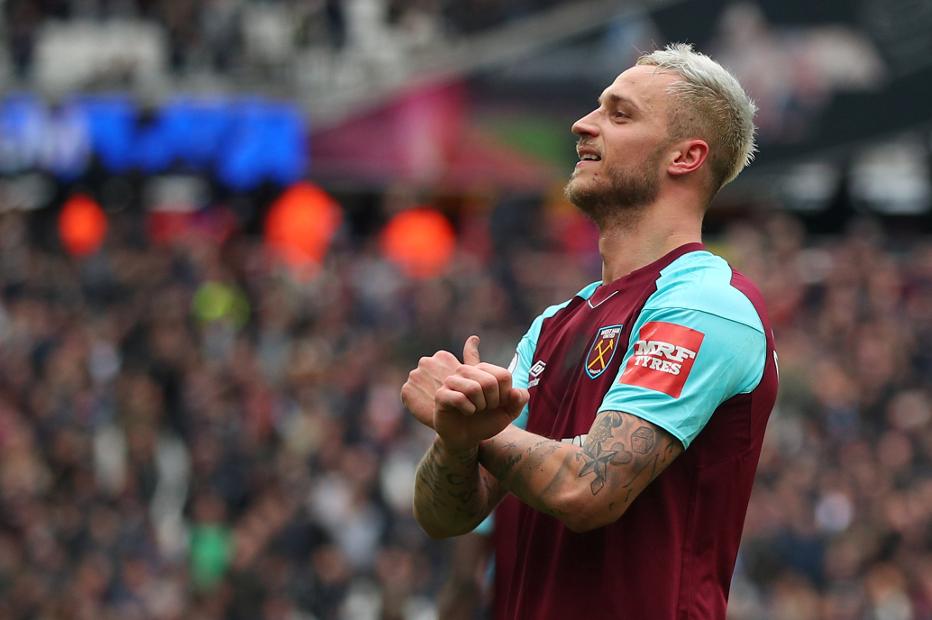 Arnautovic: We felt the crowd was behind us and that was an amazing feeling External Link
Arnautovic at the double as Hammers power past Southampton External Link
Saints undone by first-half blitz External Link

Marko Arnautovic scored twice to give West Ham United a huge boost in their fight against relegation as they beat Southampton 3-0.

Joao Mario put West Ham ahead with his first goal for the club from 20 yards after Cheikhou Kouyate's left-wing cross.

Arnautovic quickly doubled the lead on the rebound after Alex McCarthy had saved his initial header.

The Austrian made it 3-0 on the stroke of half-time when he swept home from Arthur Masuaku's cross.

It gave West Ham three first-half goals in a Premier League match for the first time since September 2012.