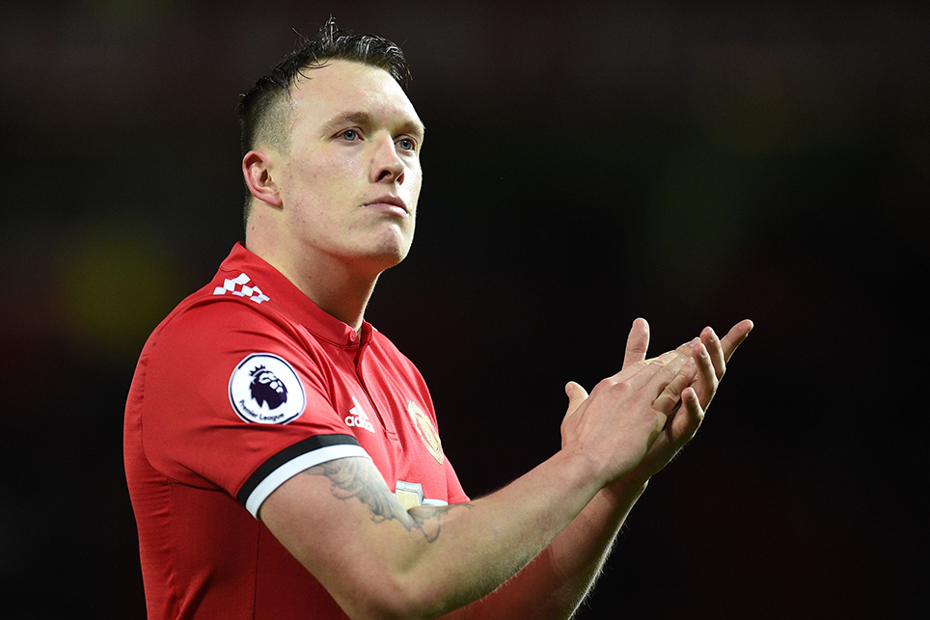 Phil Jones (£5.5m) is back as a factor in Fantasy Premier League after being passed fit for Manchester United’s home match with Swansea City.

Owned by just 5.7 per cent, the defender became an FPL favourite earlier in the season, having started 10 of 11 matches between Gameweeks 17-27 and recording five clean sheets.

Jones has missed the last three Gameweeks, with Man Utd failing to keep a shutout over that spell.

With Marcos Rojo (£5.4m) also returning to fitness for Argentina over the international break, manager Jose Mourinho has a full-quota of centre-backs at his disposal.

This presents a problem for FPL managers, who will have hoped to target an assured United defensive pick for the rest of the season.

Chris Smalling (£5.4m) has started the last eight matches and is the most-bought defender ahead of Saturday’s 11.30 BST deadline.

But, along with Eric Bailly (£6.0m), he could come under threat from the fit-again Jones and Rojo.

Pep Guardiola could hand Gabriel Jesus (£10.0m) a second successive start for the trip to Everton.

Sergio Aguero (£11.7m) is closing in on a return from injury, although the Manchester City head coach may not take risks with the Argentinian’s fitness.

The league leaders play Liverpool in the first leg of their UEFA Champions League quarter-final on Wednesday, before hosting Man Utd in Gameweek 33 three days later.

Found in just 6.7 per cent of squads, Jesus returned to action with an assist against Stoke City in Gameweek 30 and scored Brazil’s winner against Germany on Tuesday.

Charlie Austin (£5.8m) is back in contention and could spearhead Southampton’s bid to avoid relegation.

The forward last played in Gameweek 19 but remains Saints’ top scorer, with six goals, ahead of a visit to West Ham United.

Owned by just 0.6 per cent of managers, Austin has scored every 99.8 minutes this season, second only to Aguero’s 93.0 minutes among FPL forwards with more than one start.