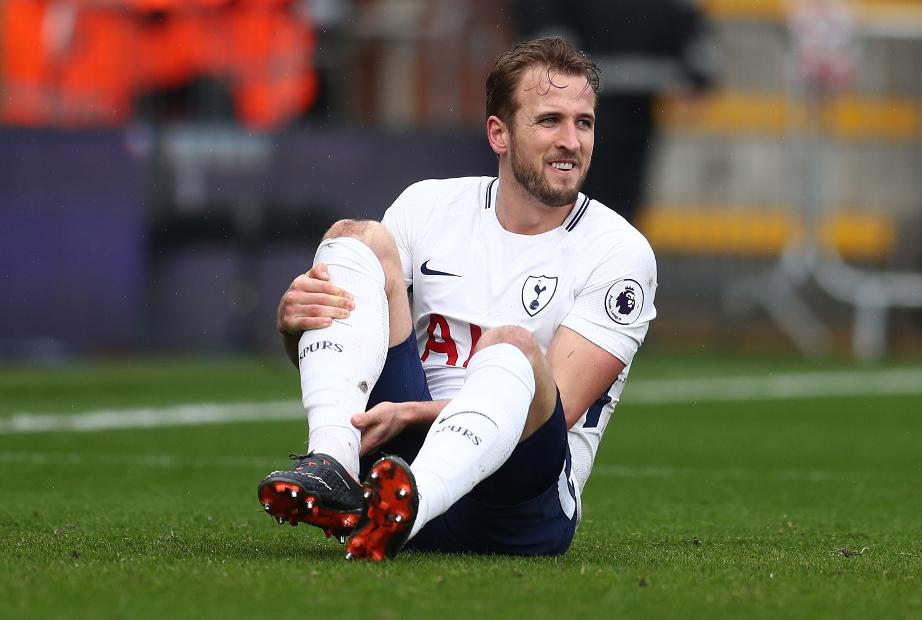 After limping off against AFC Bournemouth with an ankle injury in Gameweek 30, the Tottenham Hotspur striker was expected to be sidelined until later in April.

But manager Mauricio Pochettino has not ruled out a possible return as early as the first day of the month, in Sunday's derby at Chelsea.

Spurs were without a fixture in Gameweek 31 due to their participation in the FA Cup quarter-finals.

That has meant that Kane has been sold by almost 1.2million managers over the last two Gameweeks.

Romelu Lukaku (£11.5m) and Pierre-Emerick Aubameyang (£10.6m) have been the most popular replacements ahead of Saturday's 11:30 BST deadline.

Attracting over 122,000 new owners, Son moved up front upon Kane's withdrawal against the Cherries, scoring twice for a second successive Gameweek.

Kane's potential return to fitness will give managers, particularly those with Wildcards active or planned for Gameweek 33, food for thought.

He could even be in the squad for Sunday's Stamford Bridge visit.

That could have an immediate impact, as Kane's 13 goals, 61 shots and 23 shots on target in away matches are more than any player.

Spurs are also one of eight teams to play twice in Gameweek 34, when they host Manchester City and travel to Brighton & Hove Albion.

A second Double Gameweek, yet to be confirmed,  will follow later in the run-in, ensuring that demand for the star striker will build from this point on.