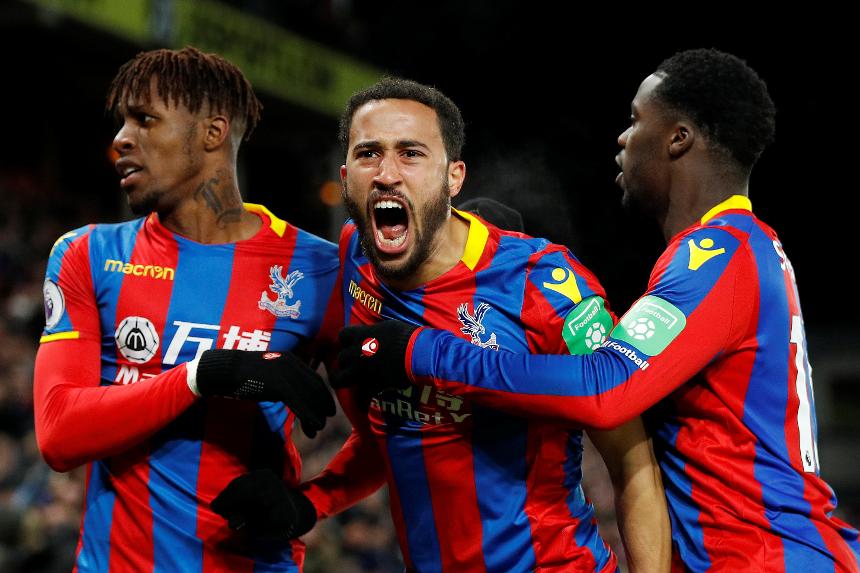 Andros Townsend says Crystal Palace will look to use the intense Selhurst Park atmosphere to force an upset when third-placed Liverpool visit in Saturday's lunchtime kick-off.

The winger says Palace are full of confidence as they look for a win that would lift them five points clear of the relegation zone and put the pressure on the teams around them.

“We beat them last season, we narrowly lost to them this season and we know no top team likes coming to Selhurst Park.

"I’ll be a great atmosphere and we know that if we play to our potential, like we did against Tottenham Hotspur and Manchester United, we can pull off a shock."